Did the Yanks go and f-Up Another UK Sitcom?

It's not as good as the BBC version. Let's get that out of the way.

Ricky Gervais was perfect as David Brent, the creatively fresh take on the awful boss, the one who tries too hard to be everyone's friend. He was obnoxious, oblivious and, crucially, insecure. Mackenzie Crook was just as perfect as Gareth Kenan, Brent's one ally in the office, the guy who was devoted to the protocol of his job, owing to his background in England's territorial army (the U.K. equivalent of the National Guard.) It worked because Crook was a tall, skinny man with a face like a bird. Martin Freeman (a name you'll all remember after Hitchhiker's Guide comes out), played, as he so often does, the unassuming nice guy, and his blank reactions were often the funniest effect in the show. And Lucy Davis as Dawn was exactly what she needed to be: unspectacular, yet just appealing enough to cause someone like Tim - who was looking for anything to make his days bearable - to fall in love with. That was lightning in a bottle, and there's no way it was going to be recreated.

All of which is just a way of saying that fans of the original shouldn't expect too much out of the U.S. remake that premiered last Thursday night on NBC. That said, once you get past the fact that there is a natural drop-off from one generation to another, you'll likely find the new one to still be quite enjoyable. Based on one episode, at least.

Presumably this is going to change after the first episode, but the pilot not only mirrored the plot of the BBC versions, but also recycled several of the same jokes word for word. David Brent has been renamed Michael Scott. He's played by Steve Carell (Anchorman, The Daily Show), who is talented, but more manic than Gervais was. His version character makes more references than David Brent, and says more racially insensitive things, owing to the Americanizing, which isn't as funny as the more gag-oriented English version. But since he still has the same lame sense of humor revolving around the common jokes that everyone in the office has heard a million times before, it still rings true.

But while David Brent survives his Rob Gordonizing relatively intact, his supporting cast doesn't fare quite as well. The inter-office unspoken, unrequited romance Tim (now Jim) and Dawn (here, Pam) was a focus of the show's run, but it developed through subtle touches. It was barely noticeable until the third episode. Here, close to ten minutes of screen time are devoted to them and Jim's attempts to woo her. It feels a little forced. Also, Gareth, who's now called Dwight, has gained a swollen head - literally - and lost his pseudo-military background. Instead of being in the National Guard, he's a volunteer deputy sheriff. Perhaps this has just as much potential, but right now it's a weak substitute.

The redux of the jokes will likely turn off many fans of the BBC version. I ask why that is. I only can speak for myself, but I have no problem hearing the jokes from the British version over and over again. If the material is good, why complain? Unsubstantiated messageboard reports indicate that the first three episodes are the same as they were across the pond, and then after that, the show heads in a slightly different direction: one episode that's been previewed already centers around a sensitivity seminar inspired by Michael's performance of a Chris Rock routine. With Carrell at its center, the show will be in good hands, and Gervais is still involved in the writing process. So, to those of you remake-phobes, I say, get over yourselves. Because this version will still keep you entertained for half an hour on Thursday nights. And that's more than most network comedies can say these days.

the weekly guide to new releases

ANCIENT CHAMPION - Whipped Up and Stripped Down

Described as Lift Music for Old Punks (secretly thrilling the Champ...) Whipped Up and Stripped Down is available on Oct 8. With fan video by Secret Superfan featuring Gabrielle Drake (you'll have to search for it)... listen... »» 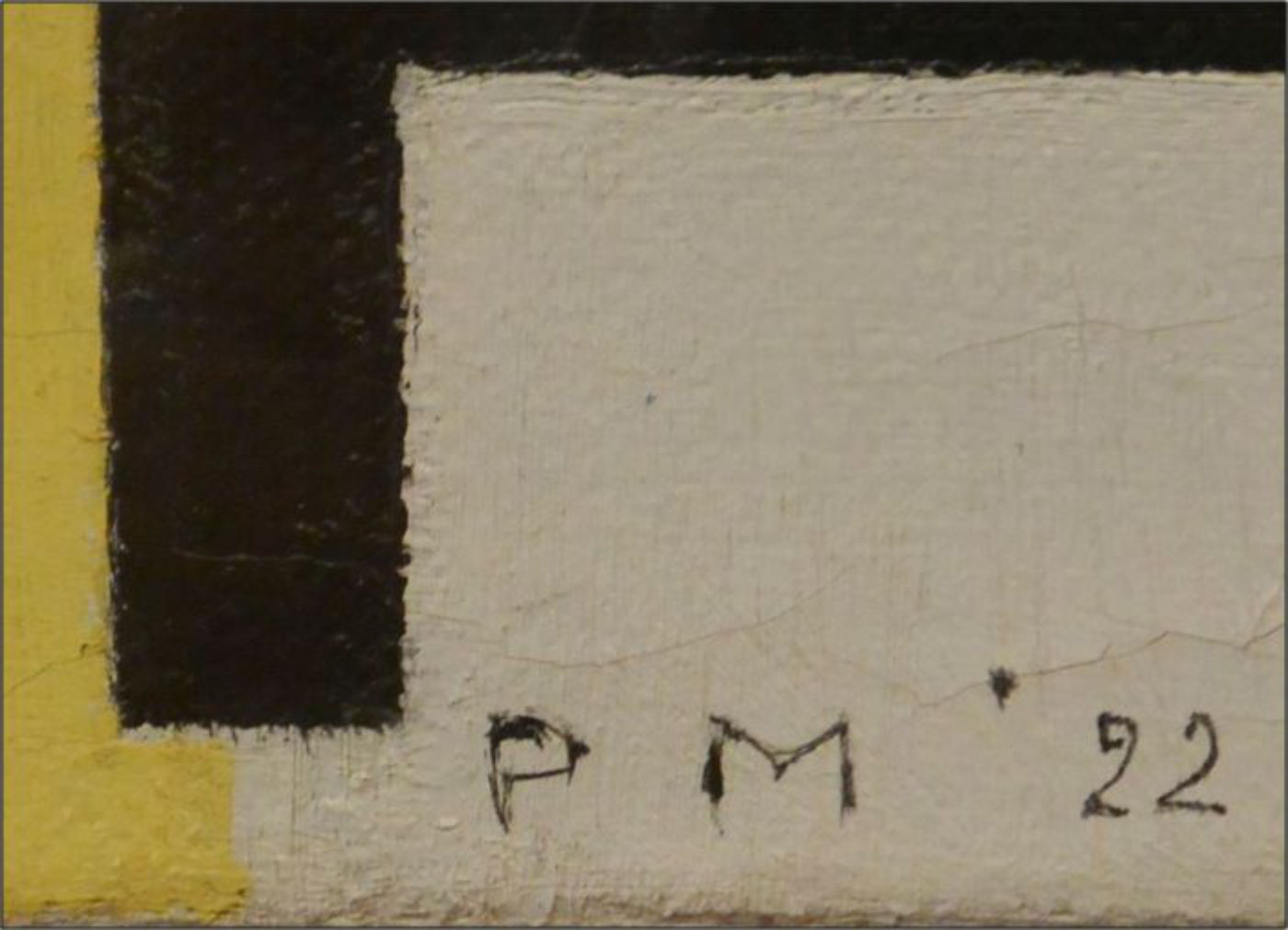 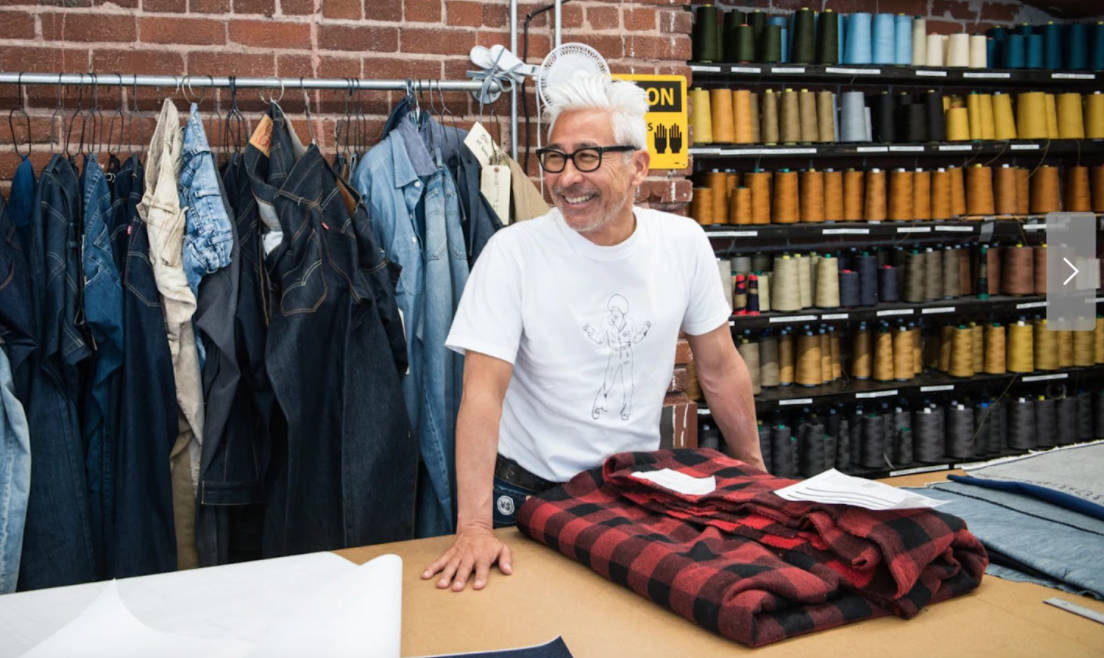 Saving Fashion and Landfills One Towel at a Time 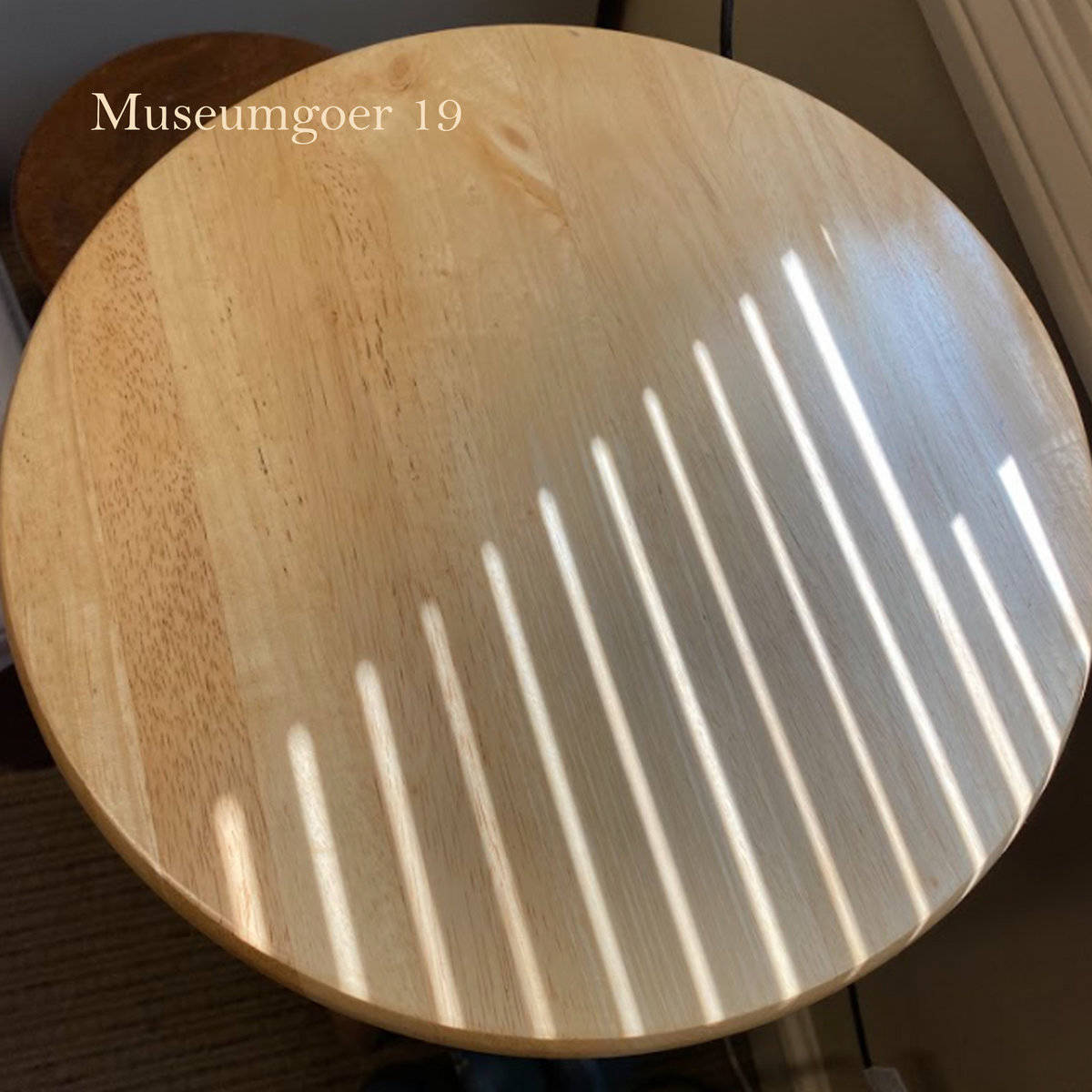 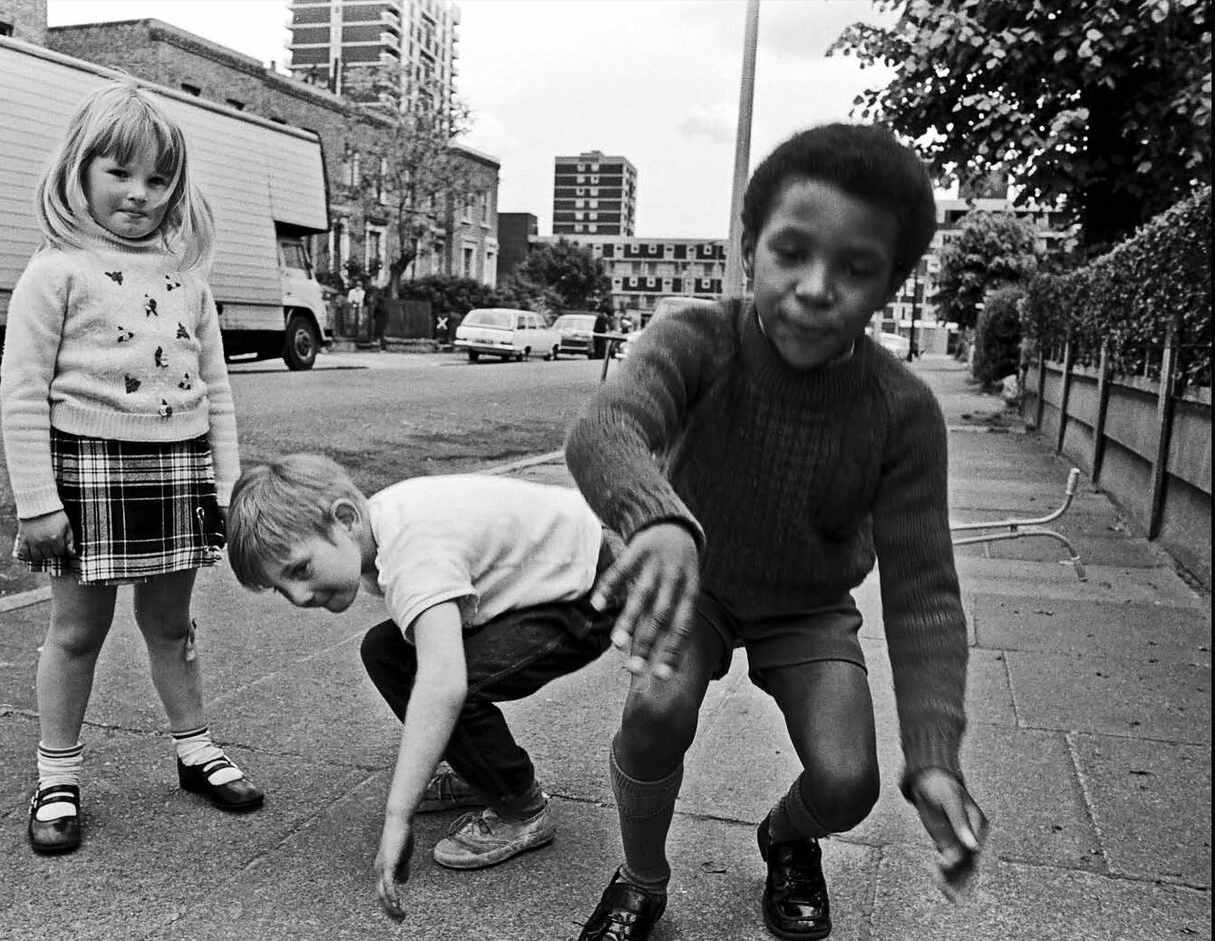 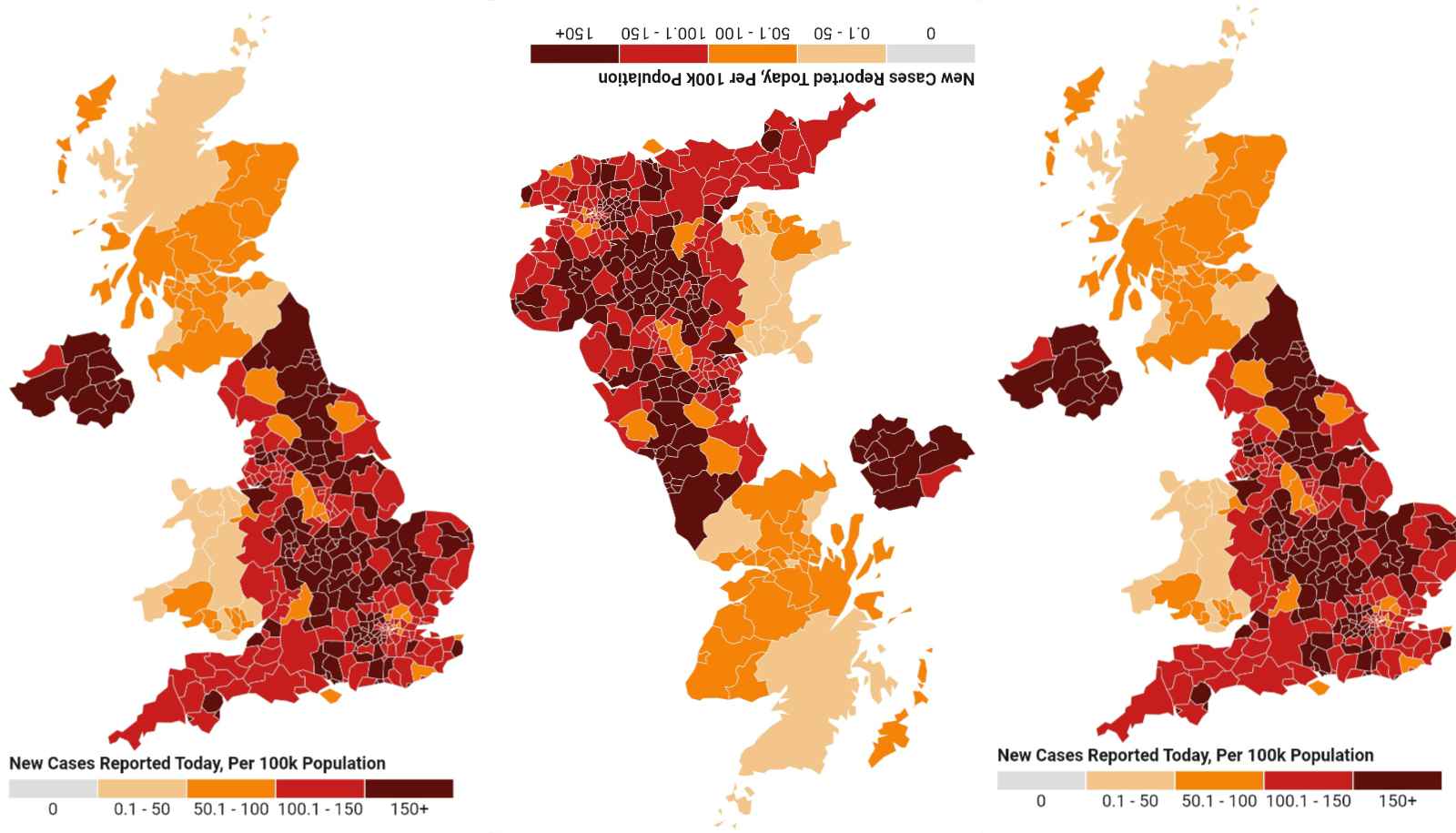 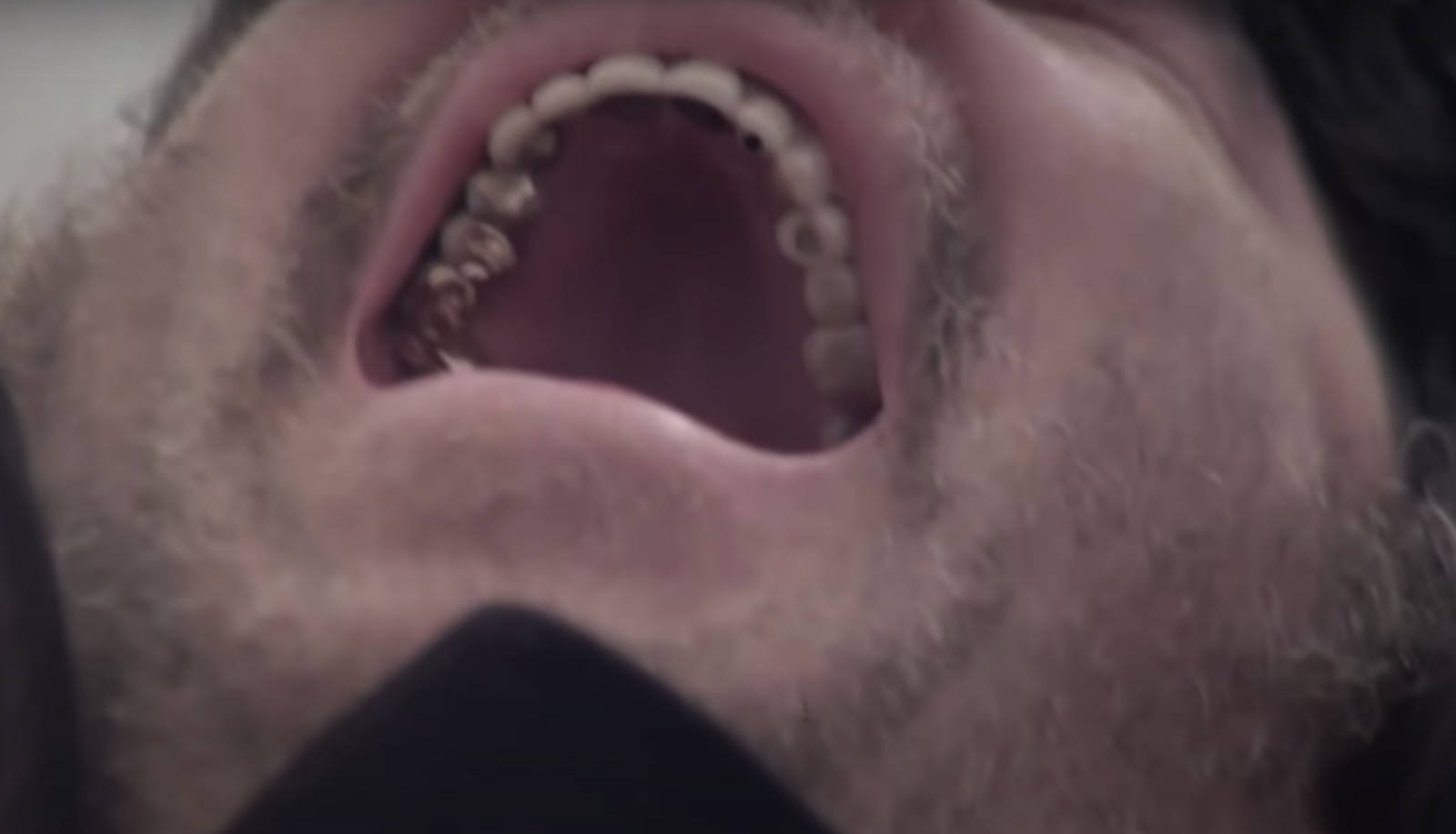 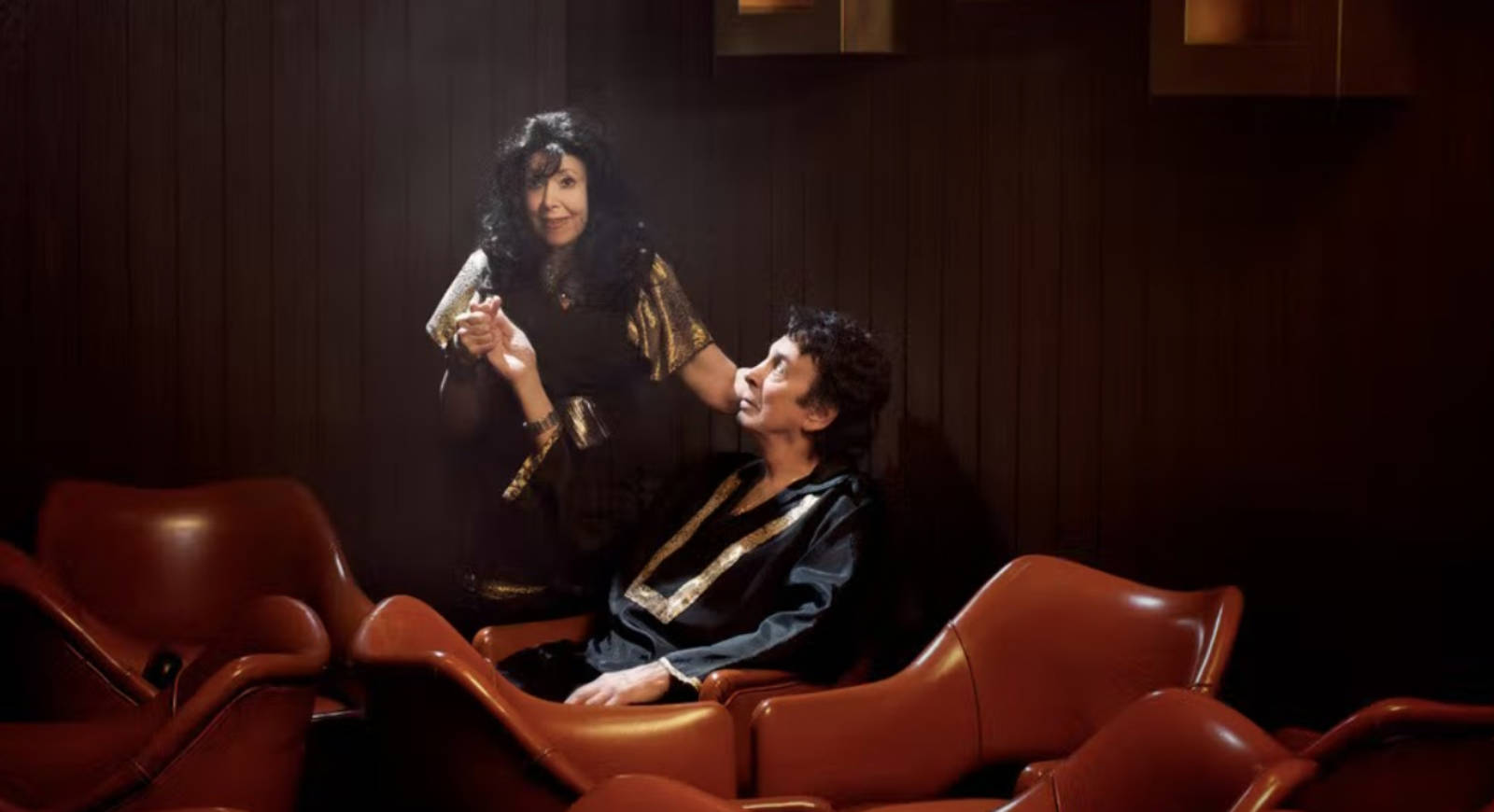 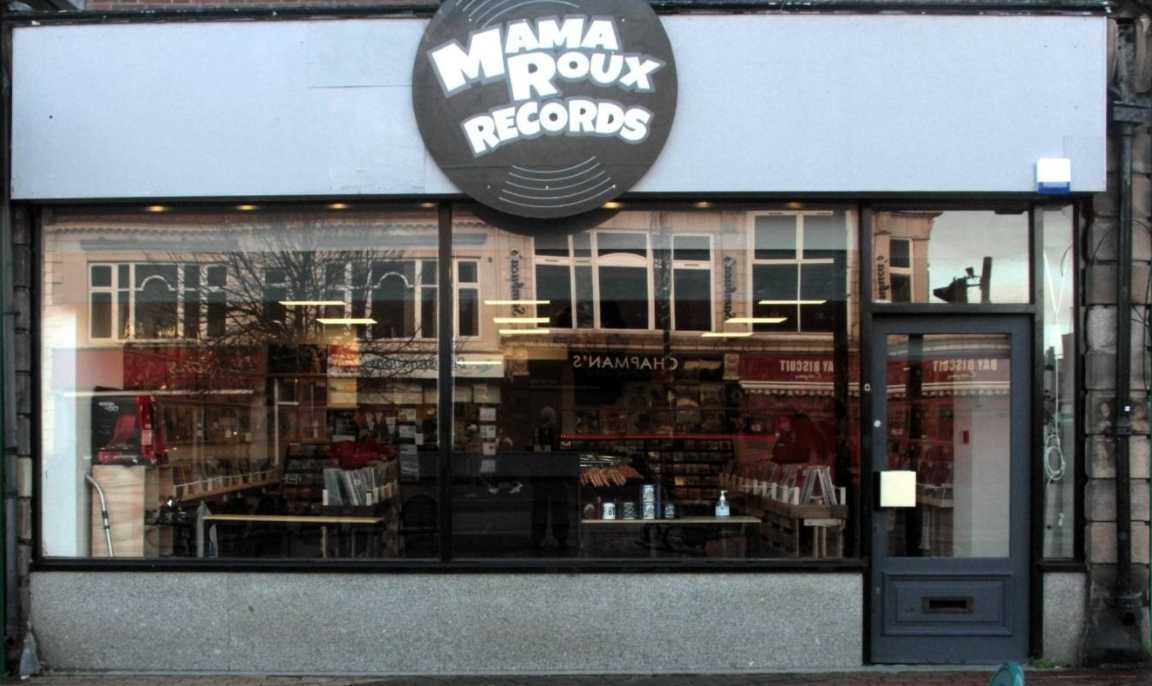 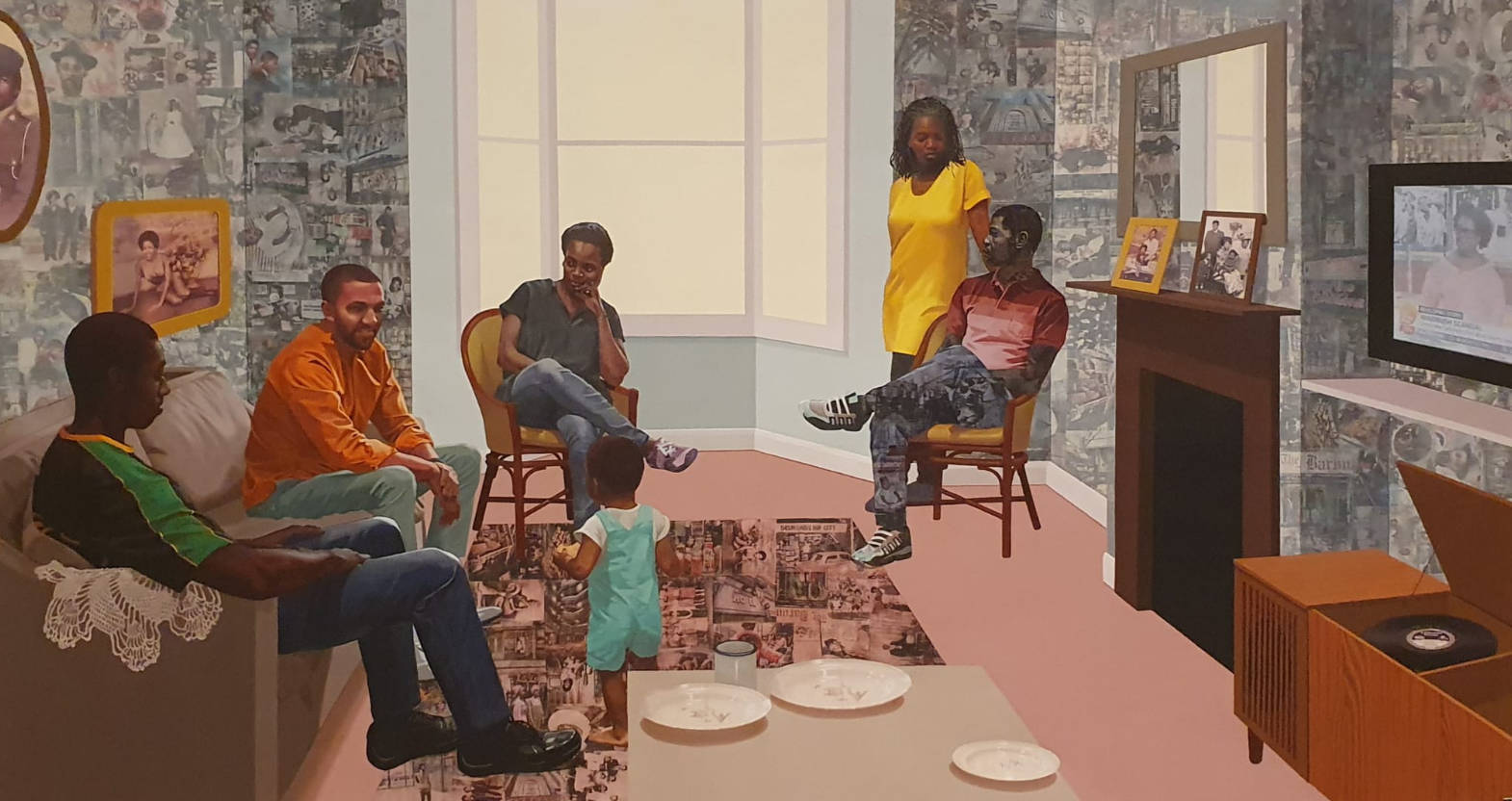 I Saw The Light 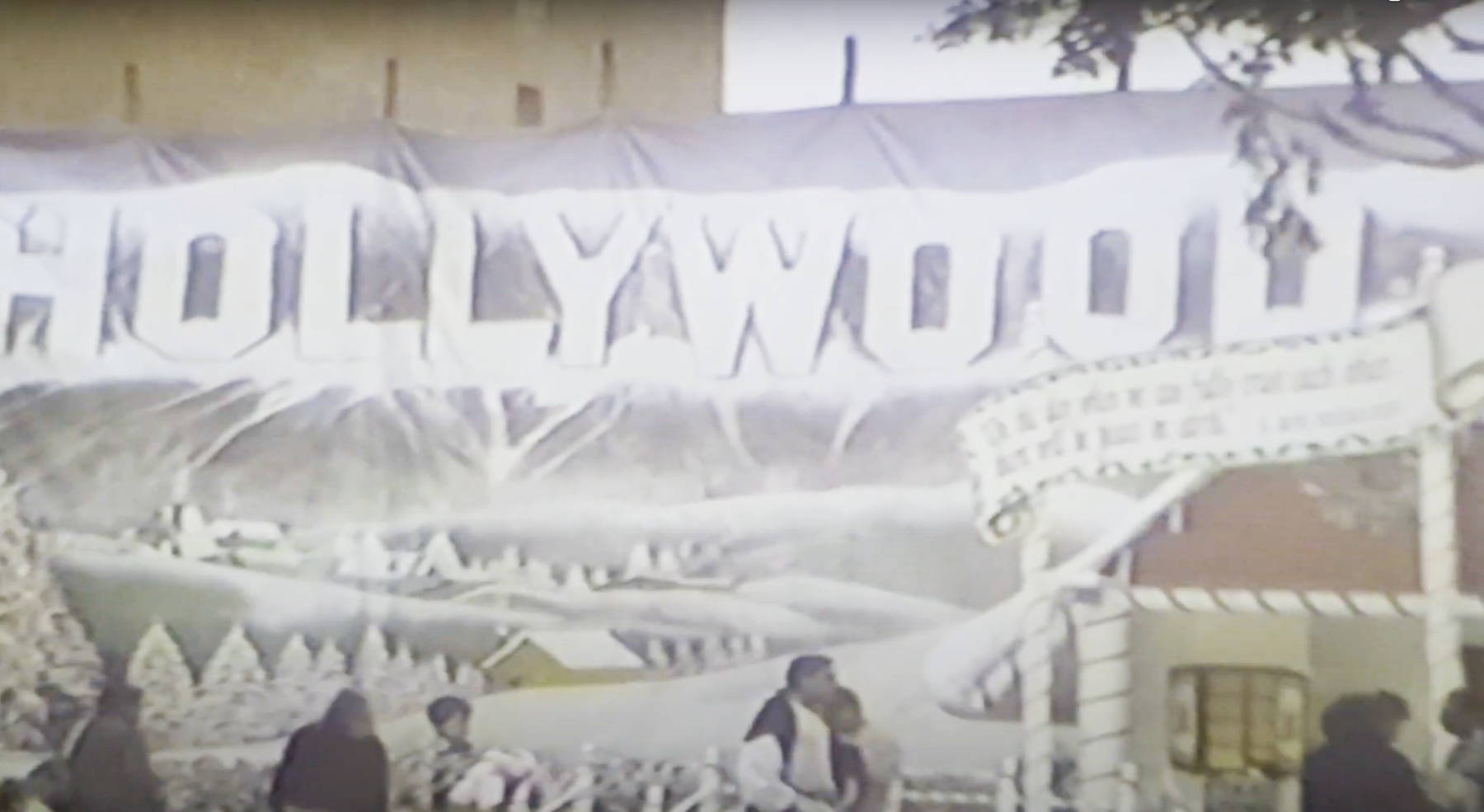 In our series of Christmas Essays, Tim London remembers 90s Los Angeles, not too fondly
December 2021 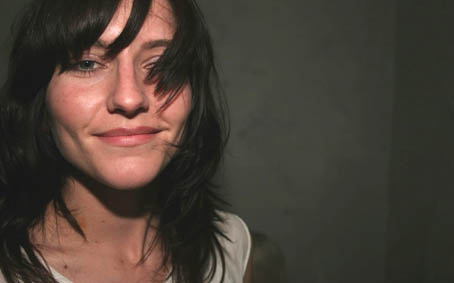 Outsider of the Week - Jen Burrows 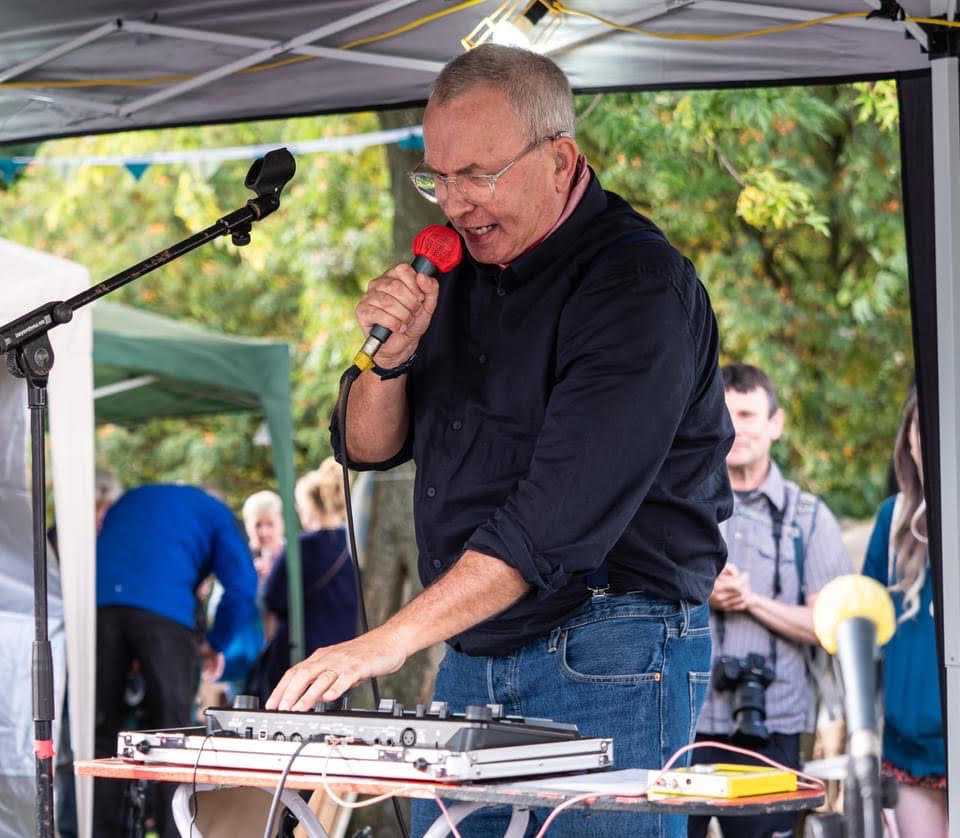 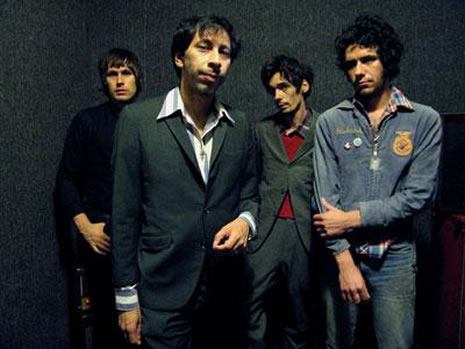 Even though your questions are cliche - Kid Congo Powers Interviewed