John Robinson has Sorrows on his turntable

Love Too Late was in danger of never being released at all...

by John Robinson,
first published: August, 2021
These songs sound alive in a way the "original" mangled release - I had a listen - just didn't

The latest major release from Big Stir Records, guitar pop specialists based in Burbank, is an album which was in danger of never being released at all, let alone late.

Sorrows were a power pop band of the post-punk era, playing Max's Kansas City and CBGB with a hook laden set and line-up, three lead singers and two lead guitarists. Debut album Teenage Heartbreak had done well, and with The Cars and similar acts breaking out, the band felt it was their time. Studio interference meant that second album Love Too Late was recorded with other musicians, unnecessary synths and other junk thrown in. It has taken four decades of legal wrangling to allow an as-intended re-release by as many of the original line-up as can be reassembled, but here it is.

Three original members (Joey Cola, Arthur Alexander and Ricky Street) are joined by Luis Herrera. The opening song Christabelle shows a clear agenda followed throughout: ringing guitars, harmonies and sweet backing vocals: the 70s idealisation of 60s beat music filtered through the Beach Boys but with the more angular moments and song construction of the new-wave era. It's reminiscent of the Dukes of Stratosphear, not least because this is also a modern-produced recreation of something from a much earlier era. On the ending of Christabelle, I even sense a little prog has crept into the DNA somewhere, although they'd never admit it. Crying Time uses a reggae beat, as so much new-wave did at the time, and Rita is a very sly bag of blends, Squeeze covering the Beatles. If some of this sounds "of its time" at times, yes, it does, but we are hearing an album that wasn't available till now and it corrects a grievous error.

These tracks sound alive in a way the "original" mangled release - I had a listen - just didn't. This is an album of hooks and driving, guitar led pop from a different time: I'd recommend you have a trip back if it's remotely your kind of thing. This kind of correction, a benign revisionism, could be a progressive move as well. Maybe Genesis can finally release the version of From Genesis to Revelation that we've all dreamt of, yeah? 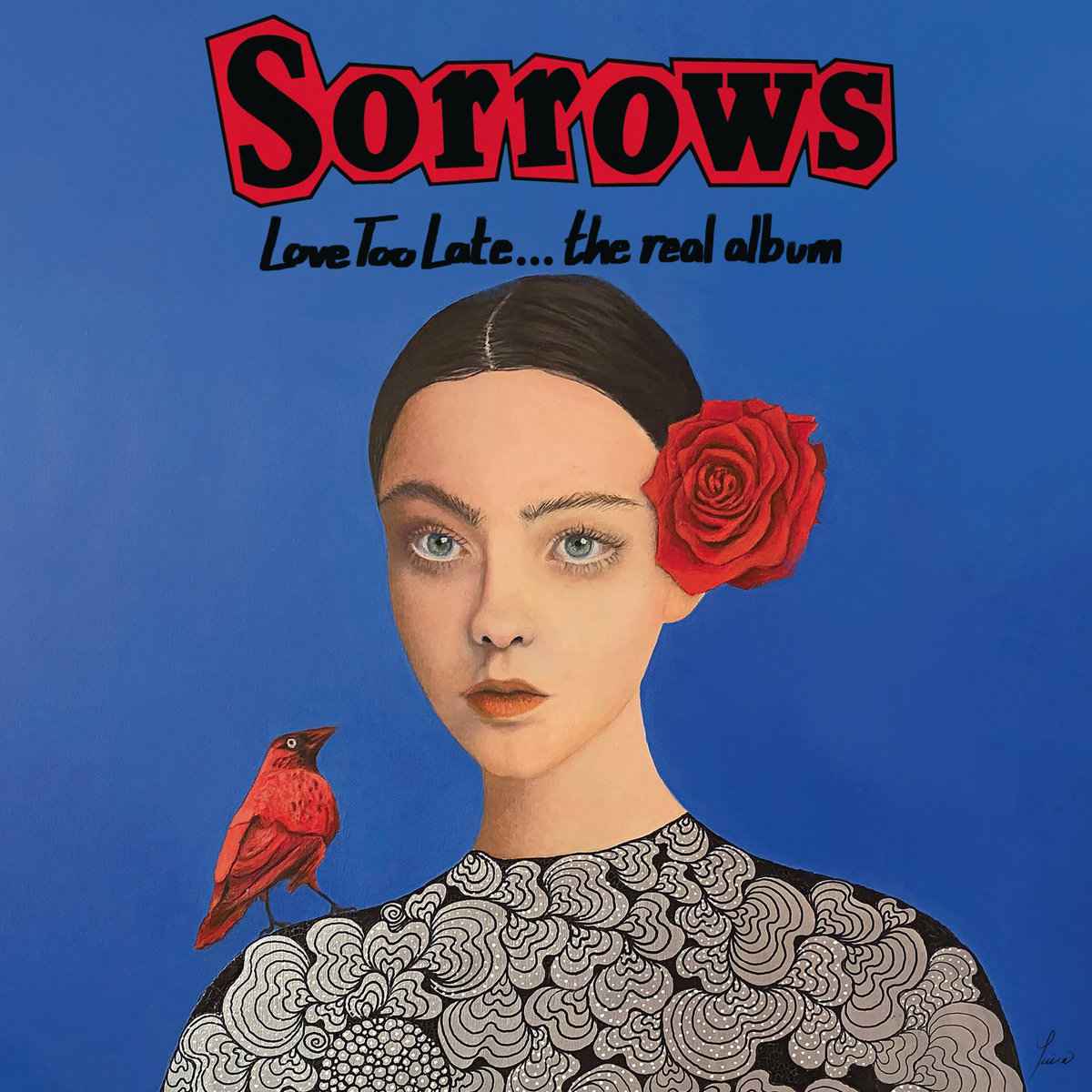 the weekly guide to new releases

Saving Fashion and Landfills One Towel at a Time

The World emerges from a World of Confusion now that O/L Superstar, Andy Allison is back to Disect and Destroy The Secret
August 2007

A preview of the latest wandering tale from My Morning Jacket, a band that was not long ago considered the last hope for rock 'n' roll.
April 2008

Morrissey in Pasadena: Night 2 of 3

In many ways, "Bout Two" was a vastly improved affair. Morrissey's voice was still pitch-perfect, as it was the night before, but the old man seemed much more focused tonight.
February 2007

Top 5 2013 albums by artists I love whose albums I no longer get all that excited about hearing.

I asked my therapist, "Why don't I care about the new National album?"
December 2013 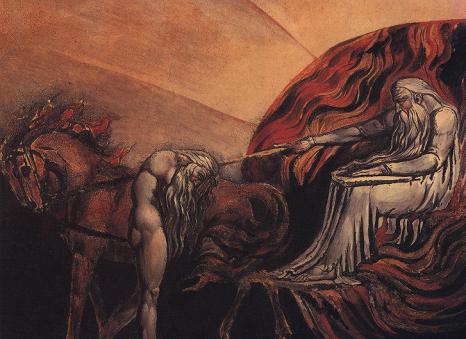 Another OD at the Palace of Wisdom