Let's say you're at work. You bring in a stack of CDs to pass the time away, just something for background music. So you put on Andy Gibb's greatest hits package and it sounds pretty dope.

by Andy Allison,
first published: November, 2005
You'll find that its only flaw is that the bridge doesn't go on till the end of fucking time.

Let's say you're at work. You bring in a stack of CDs to pass the time away, just something for background music. So you put on Andy Gibb's greatest hits package and it sounds pretty dope. Nice and easy loping disco stuff, word, dig it, the day's going faster already. Oh, but then "Shadow Dancing" comes on, and my fucking lord, that song sounds amazing! You need to hear it again! And again! You end up playing it for thirty minutes straight and getting chills every time Andy's falsetto cracks:

And in this world of people, It's only you and I. There ain't nothin' come between us in the end!

Have you ever listened to a single song 20 times in a row? Most of us check out scores of different songs every day, and the ever-escalating iPod revolution has made our daily listening selections even more diverse. But once in a great while, some crazy leftfield song sounds absolutely, utterly flawless, and it begs to be replayed ad infinitum.

Here's an example of something that, in my opinion, cannot possibly be overplayed: NSYNC's "It's Gonna Be Me." Goddamn I love that song! I went through a phase last year where I listened to nothing else for two solid weeks. "It's Gonna Be Me" played in my car to and from work every day, then I played it at home deep into the night. Three minutes and twelve seconds of pure boy-band bliss, I say! I'd get to the end, start it up again, and sing along at top volume while my neck jerked involuntarily to the pulsing beats. Oh yes, trust me, it's a nearly perfect song, check it out for yourself. You'll find that its only flaw is that the bridge doesn't go on till the end of fucking time.

A couple years ago, my old Buick needed some brake work and started beeping incessantly. Rather than buckle down and get a pricey repair, I decided to drive it till it died and turn the music up. "What beeping sound... All I hear is the Shoes!" The Shoes were a power pop group in the late 1970s, and I listened to their best-of repeatedly for a month. All of the tracks sound virtually identical, so I might as well have been listening to the same song for a fucking month.

Back in the cassette age, I made a tape for myself called Rewound. It was comprised of all the songs I played dozens of times in a row, like Milli Vanilli's "Take It as It Comes" and Jay-Z's "Friend or Foe 98." The inherent problem with such a project is that, of course, I'd never get to the next track because I'd be too busy rewinding. Whoops!

Anyway, I'm just saying there's no shame in pushing repeat on a song over and over. If you're next to someone when revelation strikes and they're not feeling your repetitious vibe, don't fret. Tell them they don't really love you if they can't understand your need for a serious "Union of the Snake" fix, right fucking now.

And by the way, I say anybody who hasn't heard James Brown's supreme funk stomper "There It Is" in a loop for fifteen minutes is being stone cold cheated in life!

You'll find that its only flaw is that the bridge doesn't go on till the end of fucking time. 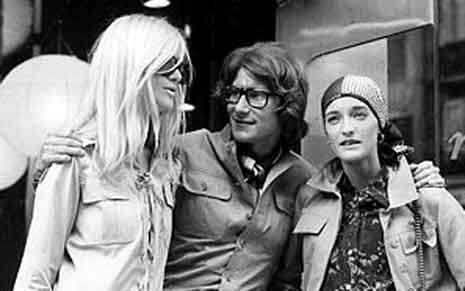 A Bunch of Five - Momus 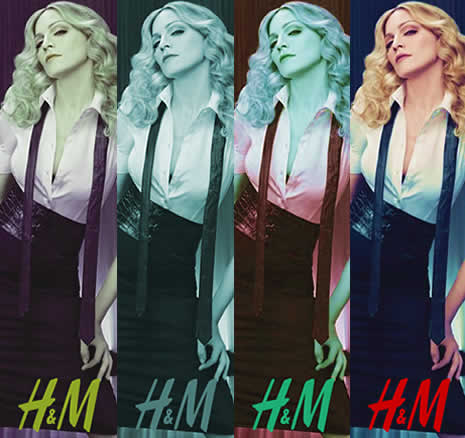 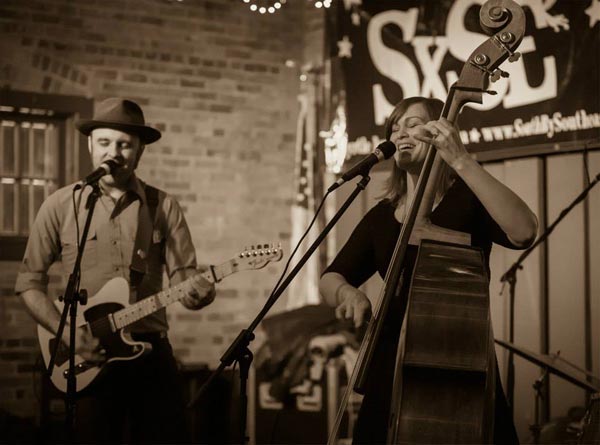