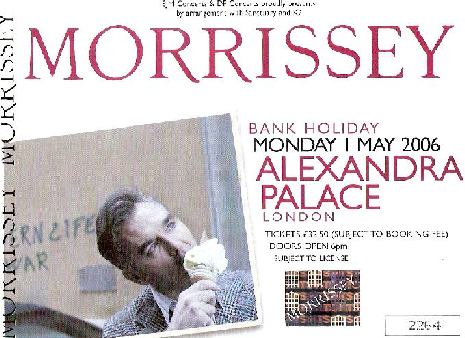 by Lake, Film Editor
first published: May, 2006
I thought Morrissey was going to go all Lionel Bart on us.

For one joyous second half way through "The Youngest Was The Most Loved" I thought Morrissey was going to go all Lionel Bart on us with a chorus of street urchins coming on from the wings. After all, a giant backdrop of Sacha Distel, that mainstay of Saturday night television variety shows of my youth, loomed large over the stage throughout.

Instead this was a predictable though generally enjoyable wade through most of the somewhat over-rated Ringleader of the Tormentors album with a few old classics thrown in to help speed things along.

The show had the dynamics of a heavyweight boxing match. Fast paced, bruising opening with two recent singles and a rampant Smiths cover; flabby, flat footed middle rounds with too many one-paced tracks in a row, saved from total lethargy by the always amusing "Girlfriend In A Coma"; and a final burst of energy that built slowly from the plaintive crescendo of the overlooked classic "Trouble Loves Me" (from the wilderness years of Maladjusted) to a quite stunning version of "How Soon Is Now?"

Worst song of the night by far was new b-side "Gang Lord". Another memorial to thuggery that is to "Last of The Famous International Playboys" what Guy Ritchie's Revolver is to Goodfellas.

I first saw Morrissey play in 1983 when the Smiths supported Sisters of Mercy at the old Brixton Ace. I was 17 but I remember it very clearly. I took my near-14 year old daughter along to this show at the Palace. Her first proper rock gig - if you discount a Billy Childish performance at an art opening that she says she can't remember and a Britney Spears concert she pretends to forget - and she loved it.

There was a moment, part way through "How Soon Is Now?" when I thought that yes, even if she doesn't ever bother going to see Morrissey play again then she might just remember this for 23 years. And that in itself made the whole night worthwhile. 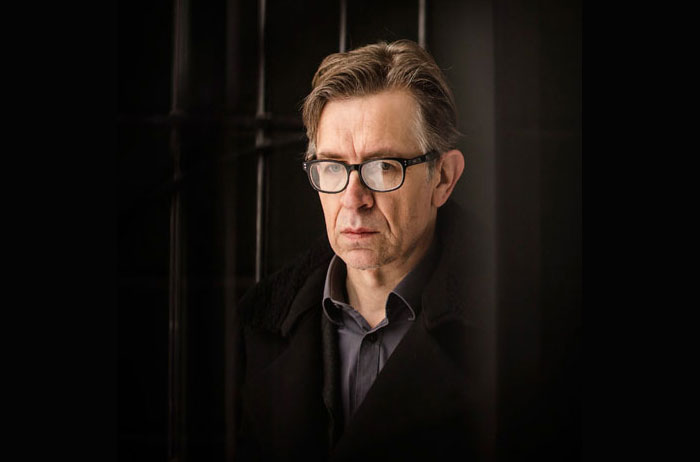 about Lake »»
I thought Morrissey was going to go all Lionel Bart on us. 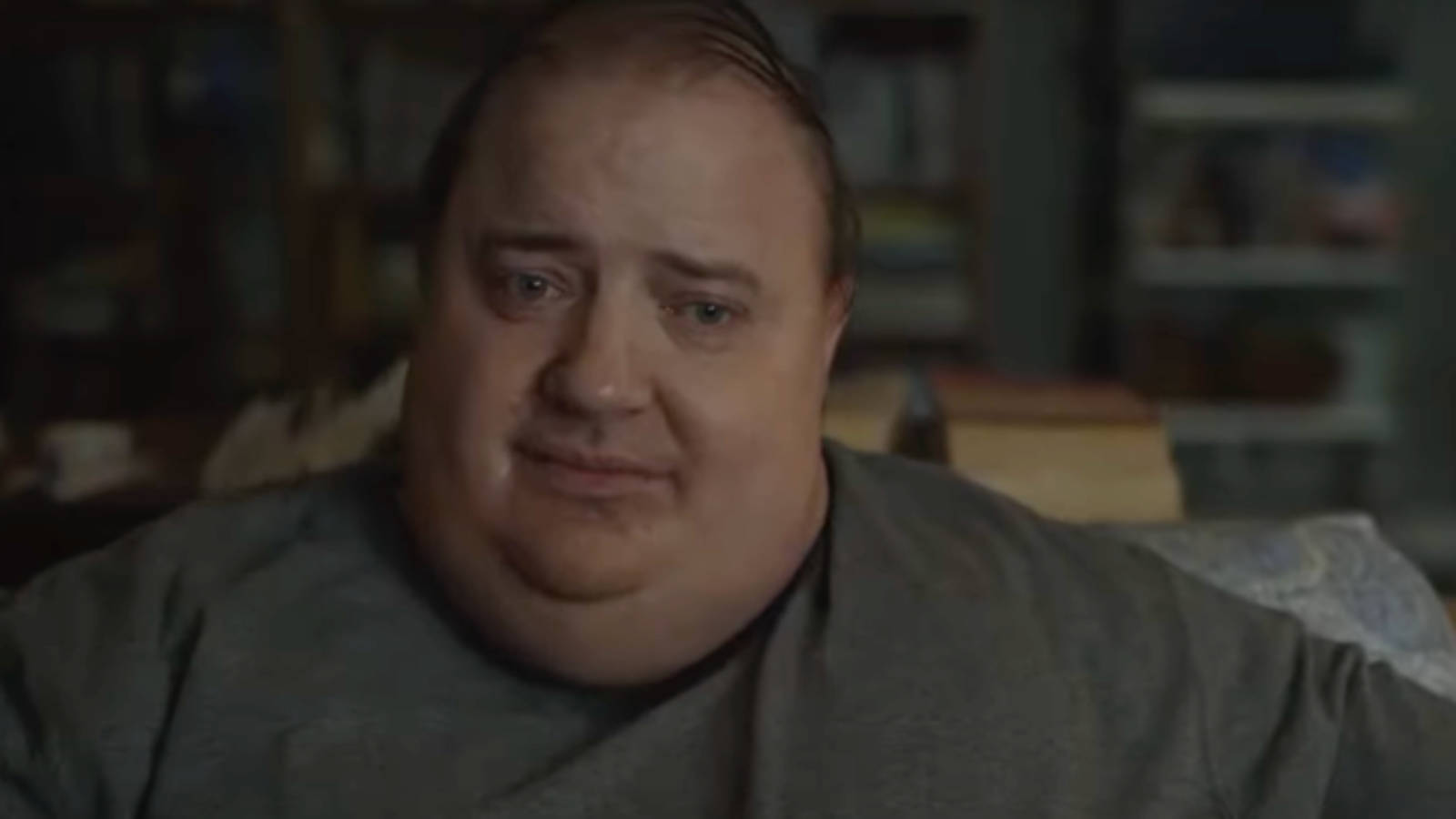 What Good Does It Do Us To Confront Despair? 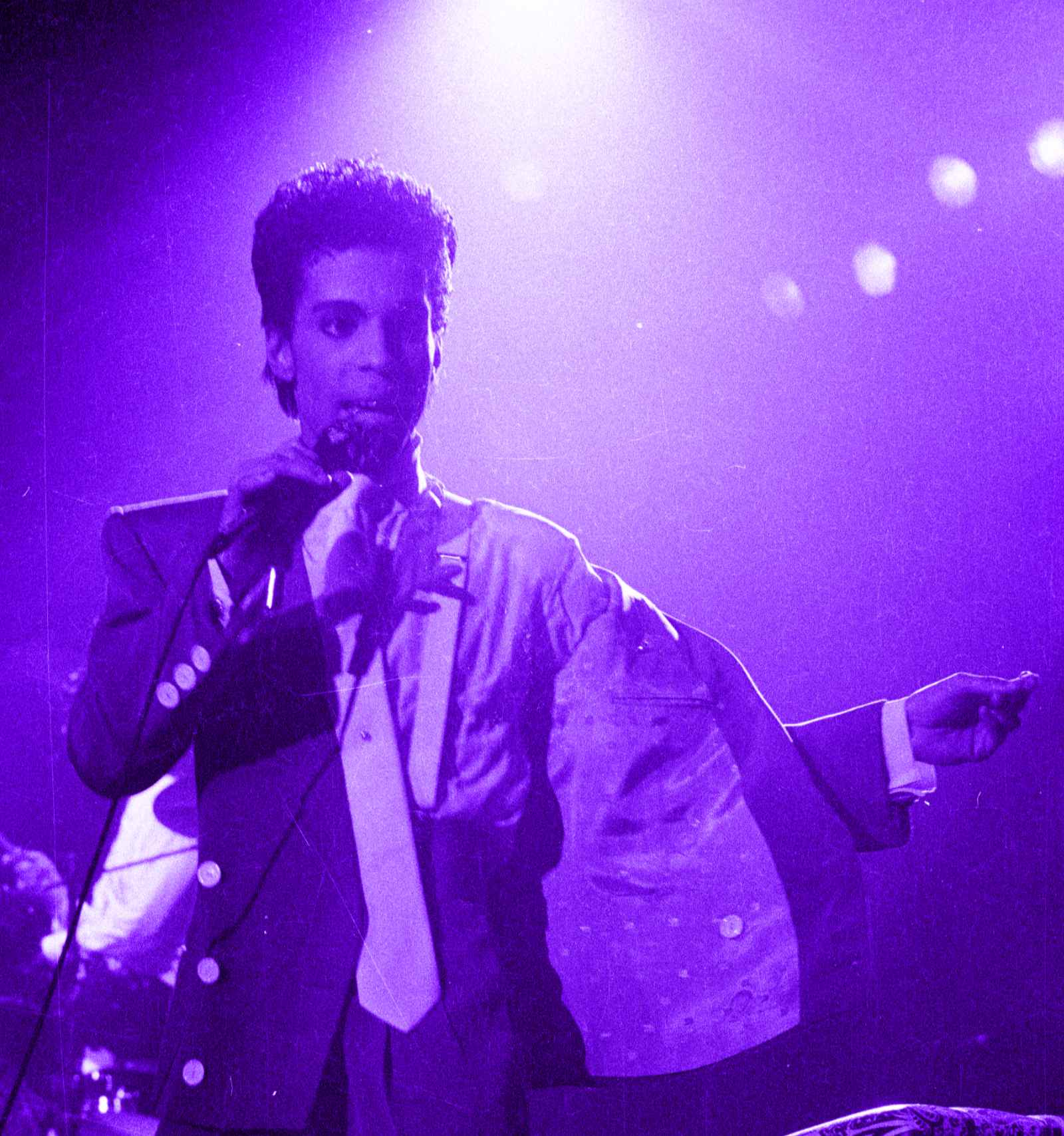 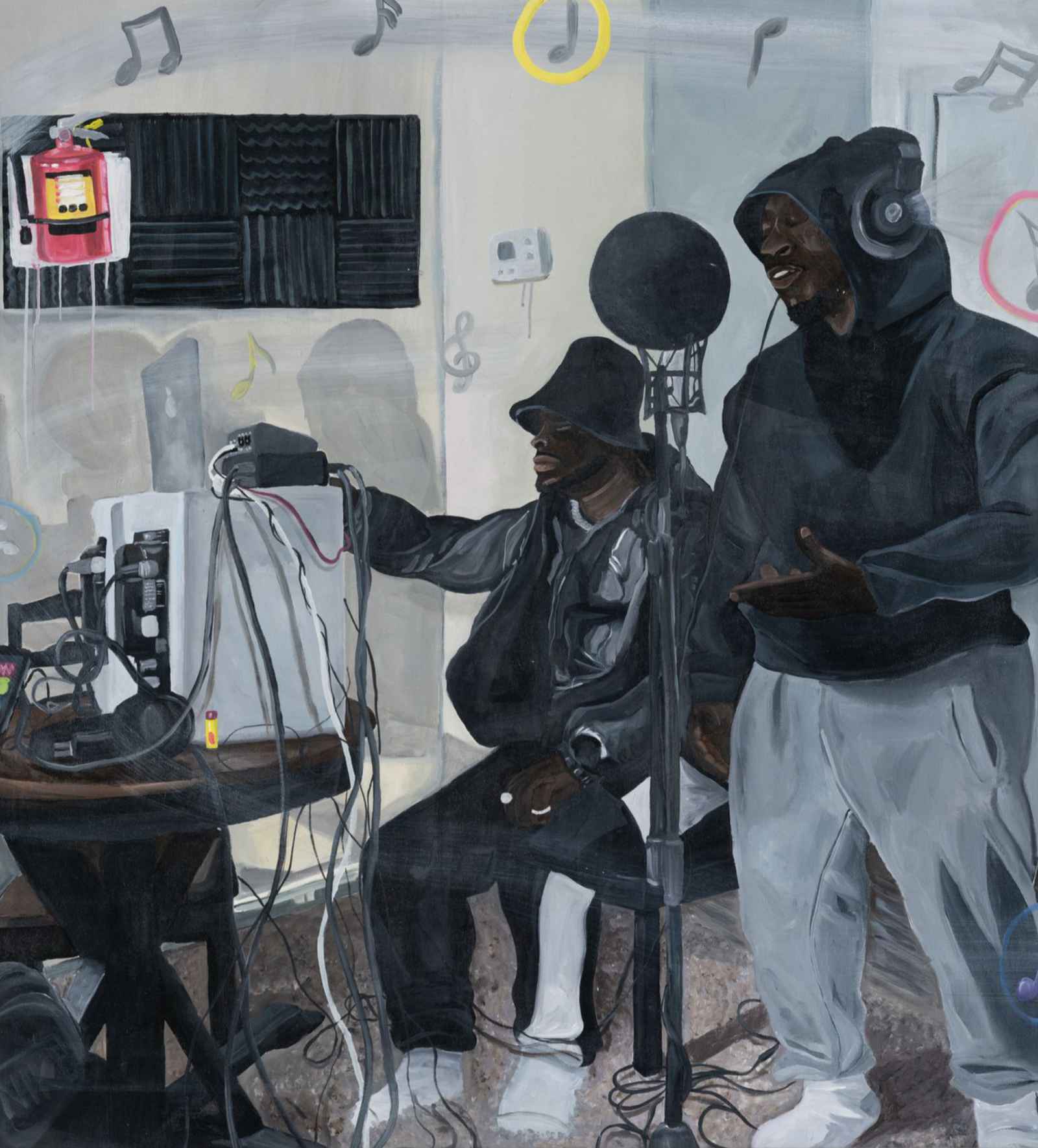 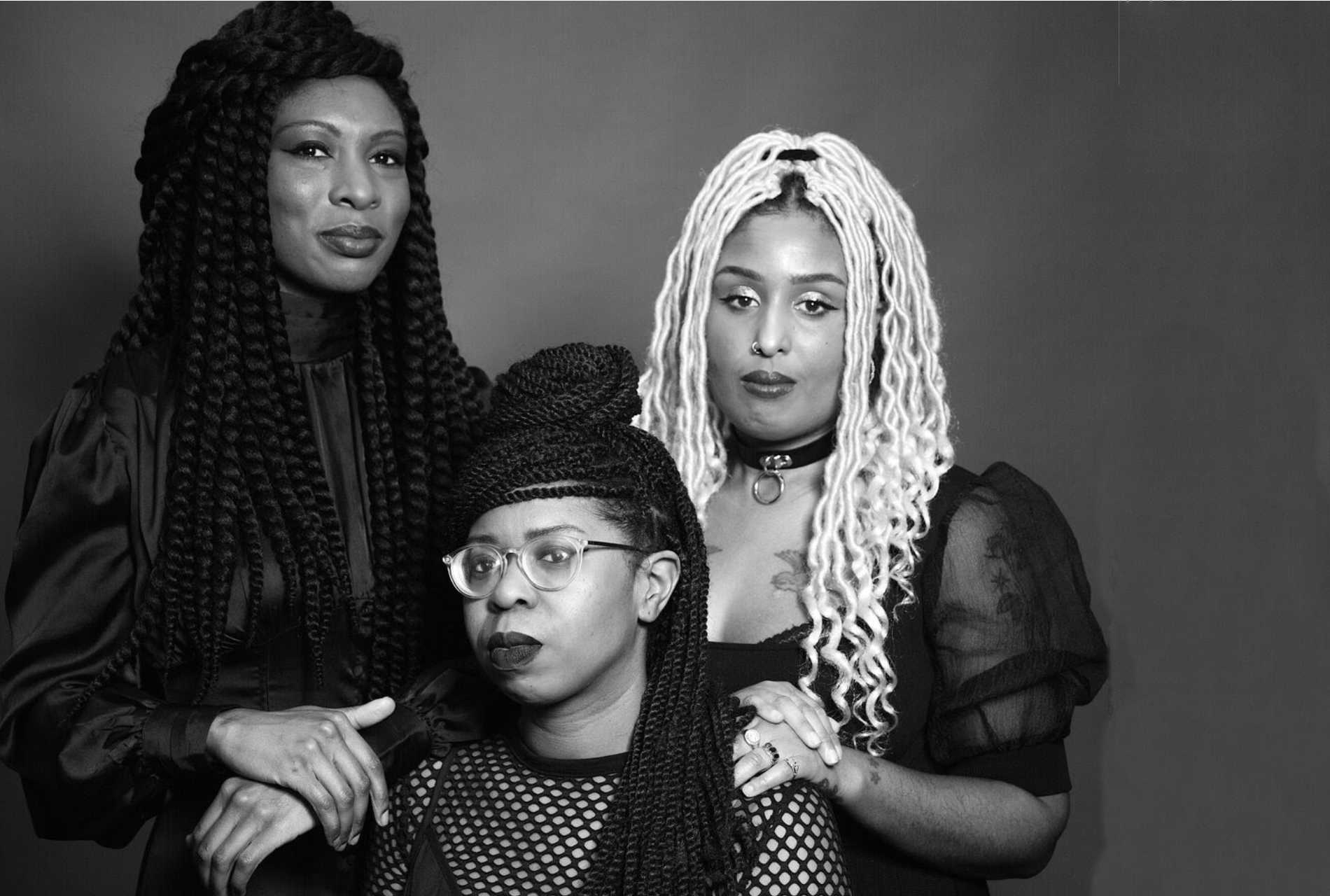 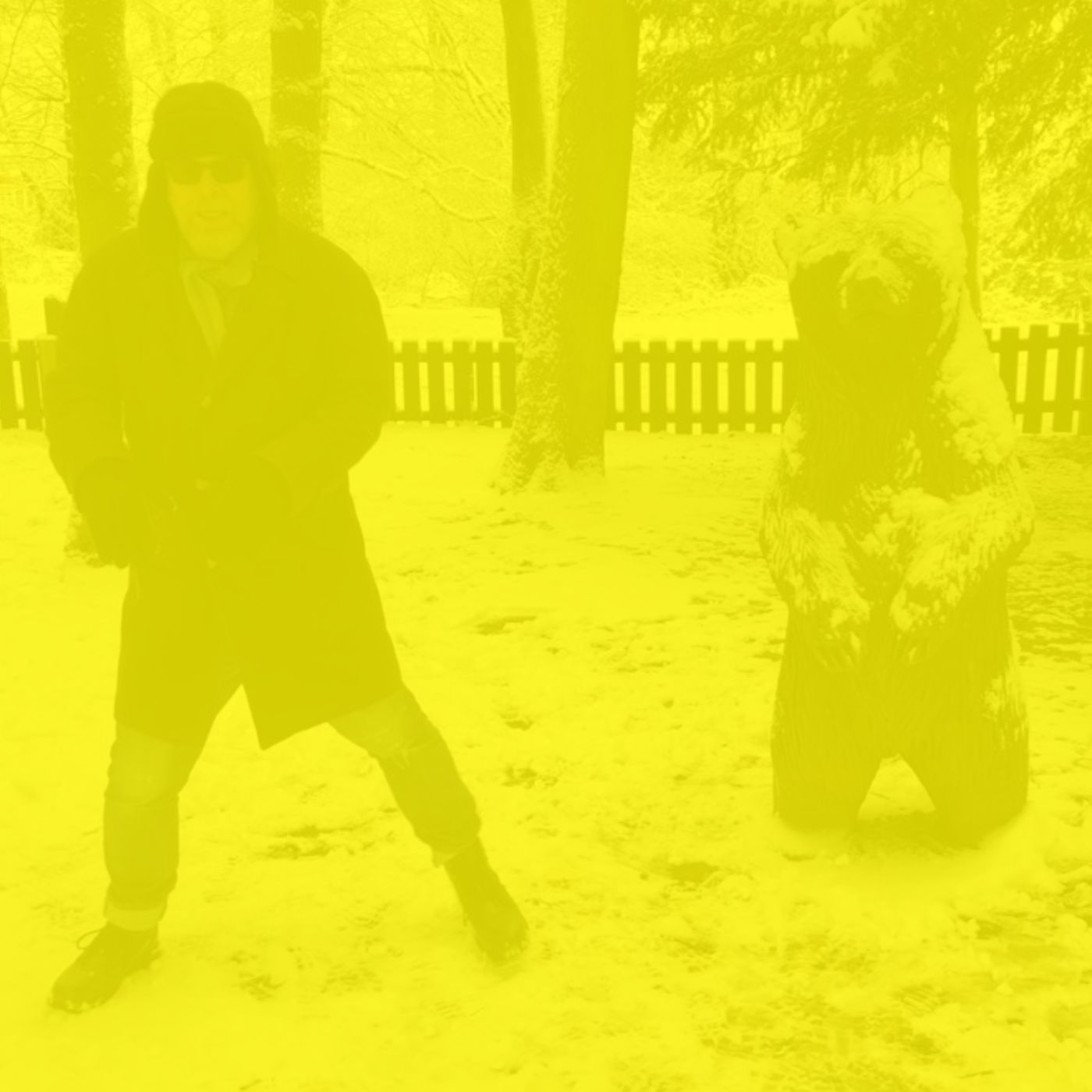 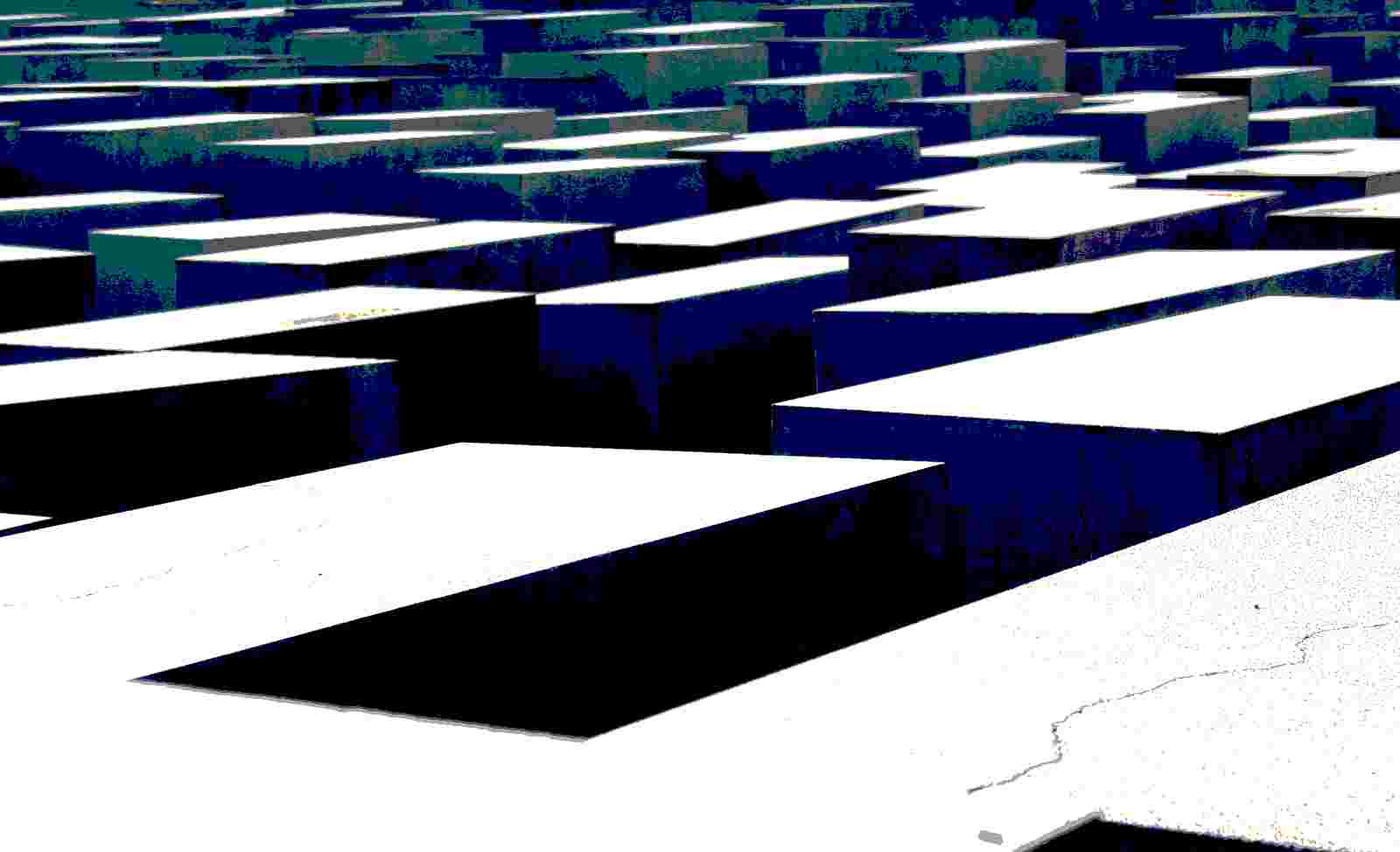 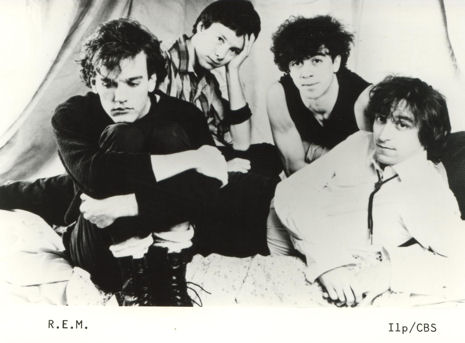 R.E.M. - An Acronym for Themselves

Once upon a time R.E.M. carried ancient burdens, young despite the years. Alex V. Cook offers his shared history with the band
April 2008 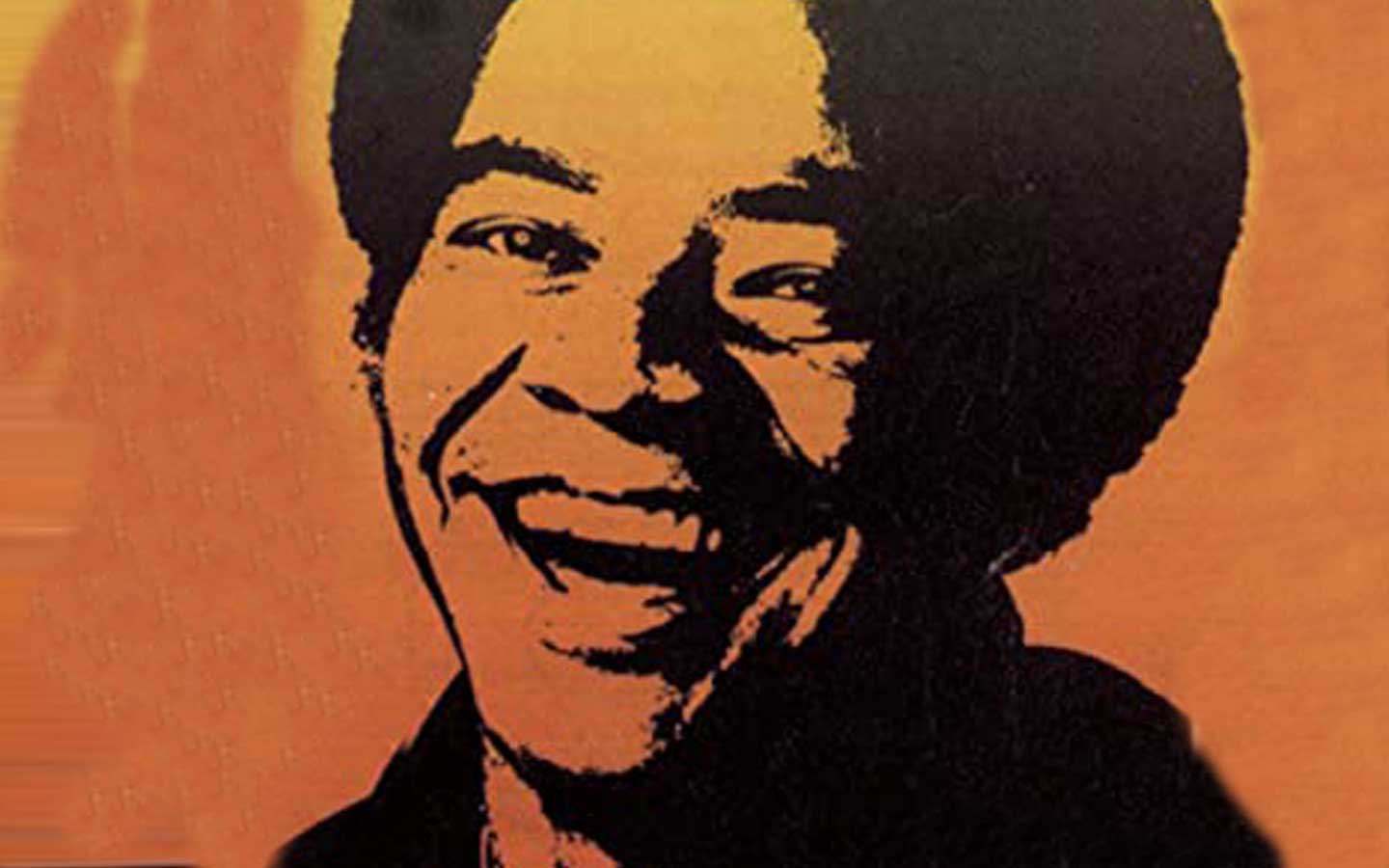 Complications of the Heart 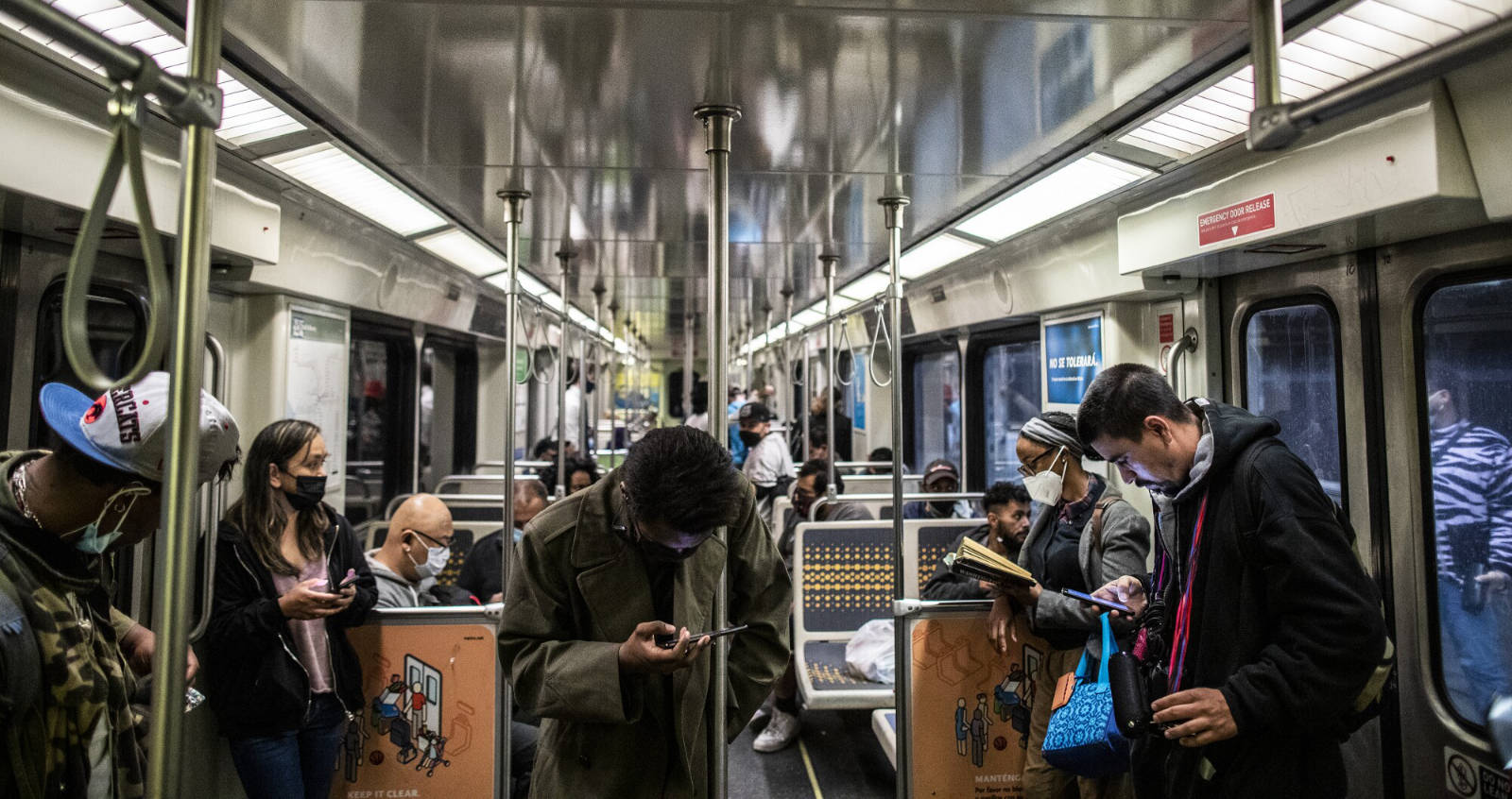 33 Things Everyone From Los Angeles Knows to Be True

From the desert to the sea, to all of Southern California, a good evening - Jerry Dunphy
February 2022