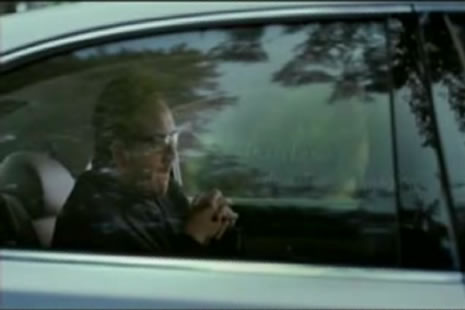 by LamontPaul, Founder & Publisher
first published: June, 2007
this surprising Lexus commercial is surely evidence of a return to form

Elvis Costello and Lexus. Well, Elvis, we loved him, we obsessed about him, we stood at the bar in the Spa Center (alongside Jerry Dammers) believing it must Elvis surrogates, Any Trouble (anyone else bother to remember Clive Gregson?) the supporting act, performing on the stage downstairs, only to discover that it wasn't when we arrived in the auditorium in time for Elvis' encore. Then we went off him for a bit. Like everyone. But this surprising Lexus commercial is surely evidence of a return to form. I am not even sure that he knew the cameras were rolling or whether he thought he was rehearsing in the rearview. He minces his lines a little in the middle doesn't he? Maybe Lexus checkbook only buys one take? Whatever, Elvis Costello's cackling laughter towards the end could be creepy enough to earn him a cameo in an Eli Roth trailer.

I hadn't previously thought of him as an obvious pitchman for Lexus or any other corporation. What's that Hoover Factory song about? But truly, he's a natural for a refined product attracting buyers with an average age of 49. He perfectly evokes aging relatively well. That mad professor hair has him looking better than he's looked in years, right?

about LamontPaul »»
this surprising Lexus commercial is surely evidence of a return to form
The OUTSIDELEFT Weekly Playlist listen on spotify
OUTSIDELEFT SAYS... "SOMETHING MORE TO LOVE!" 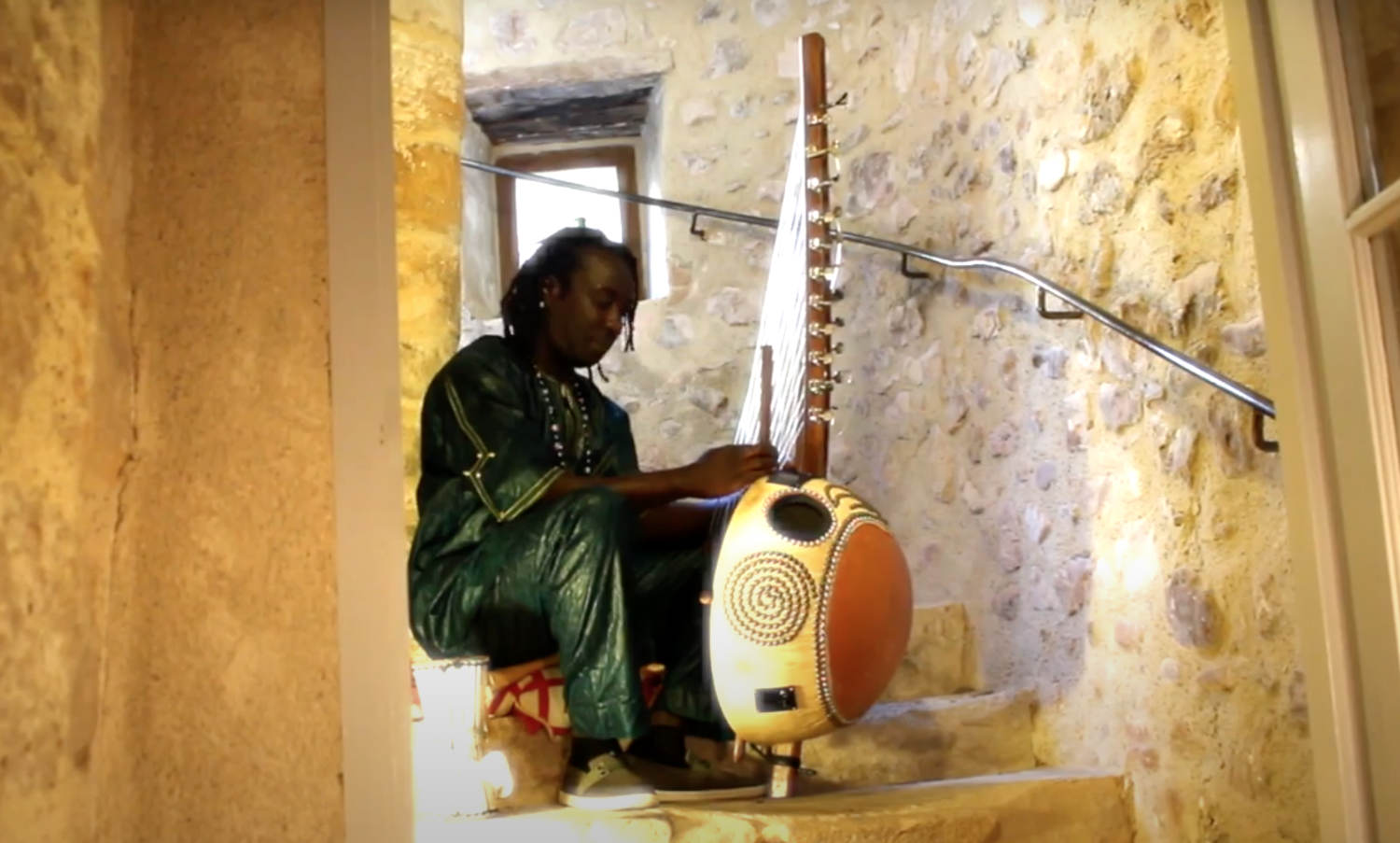 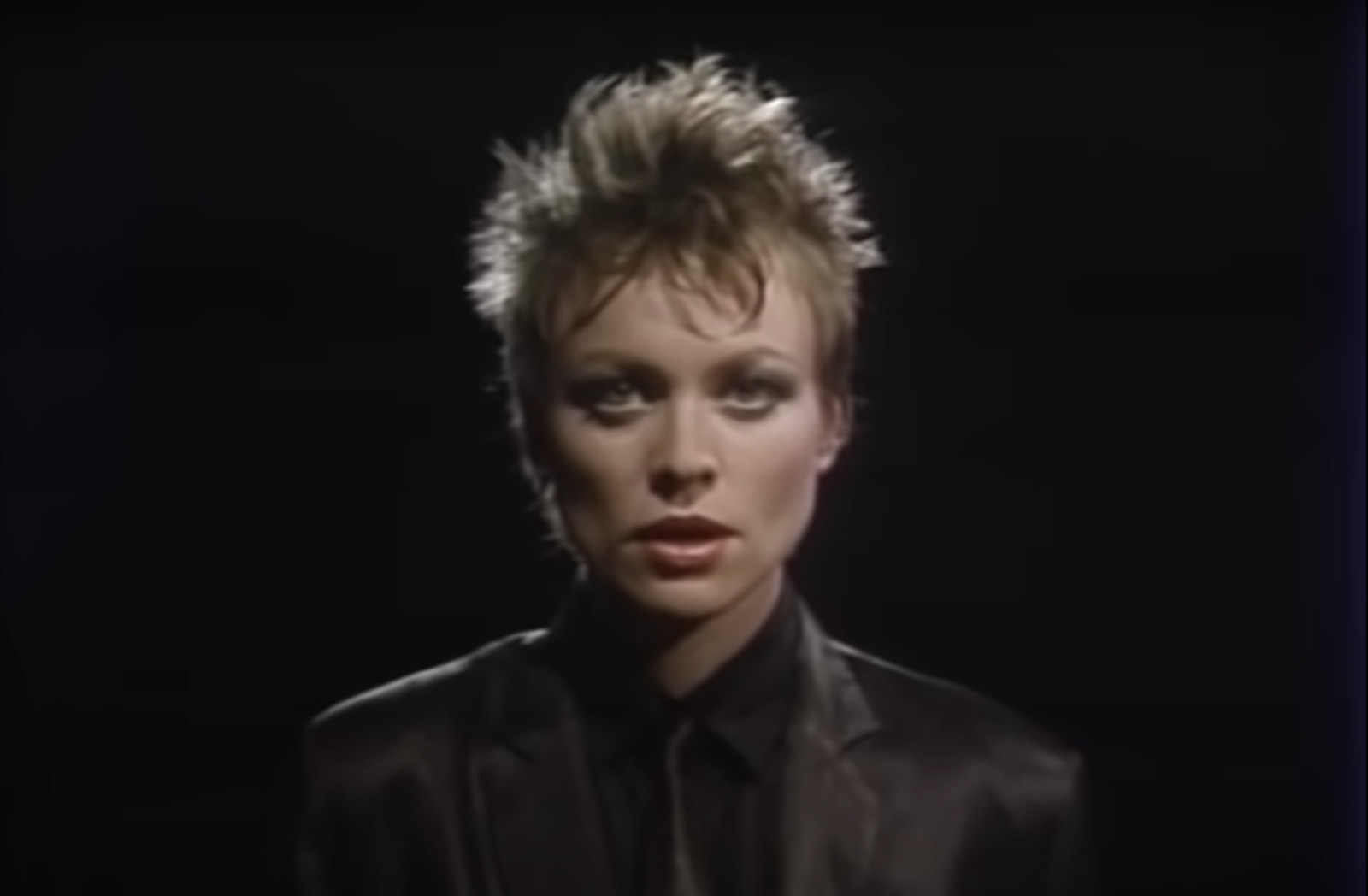 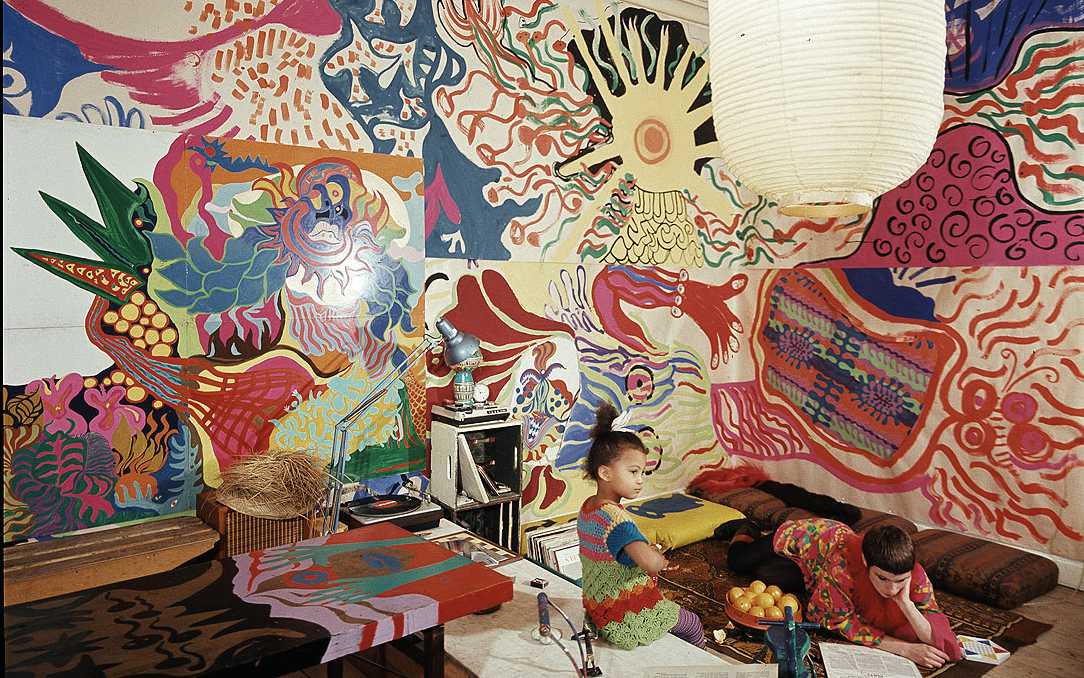 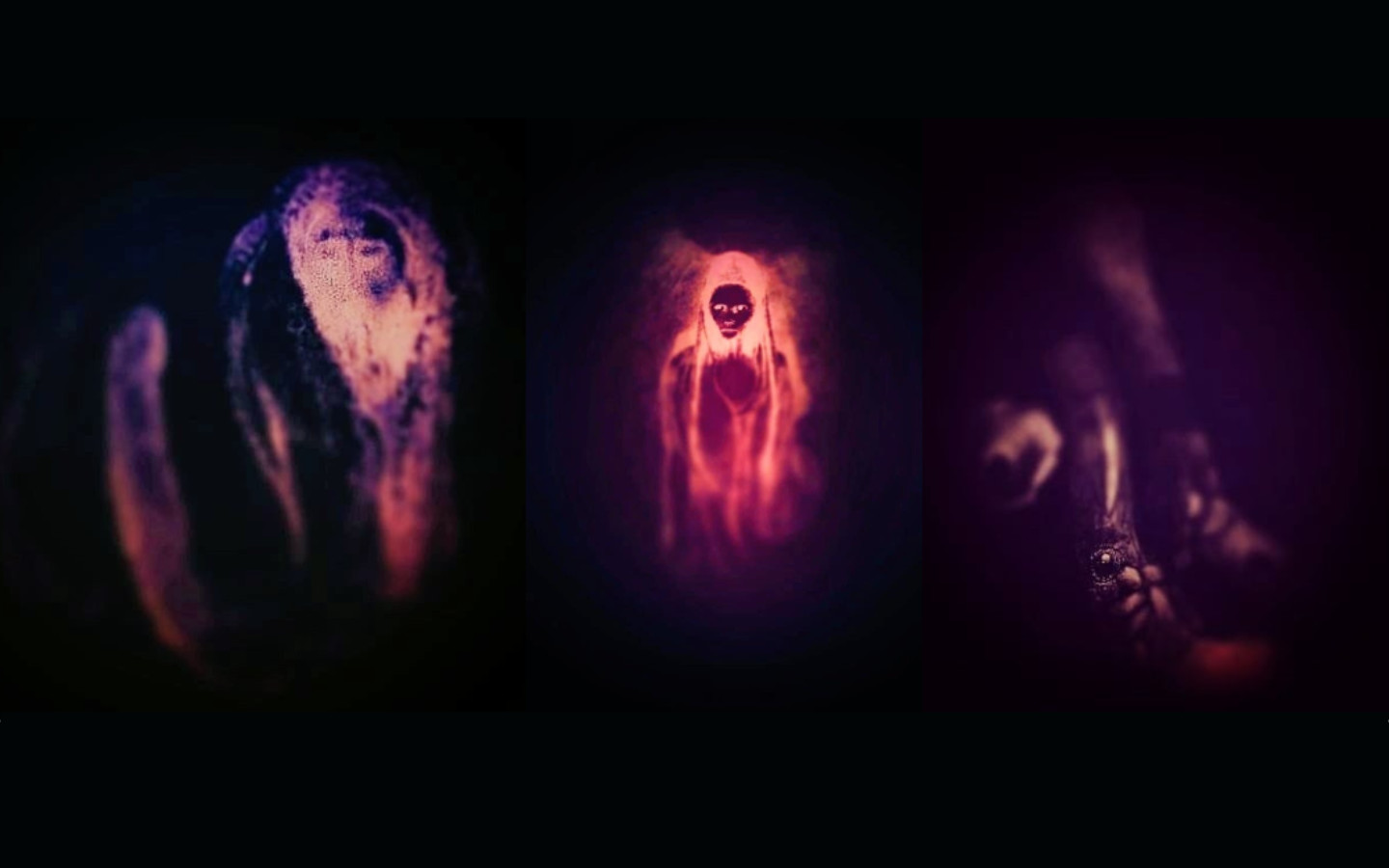 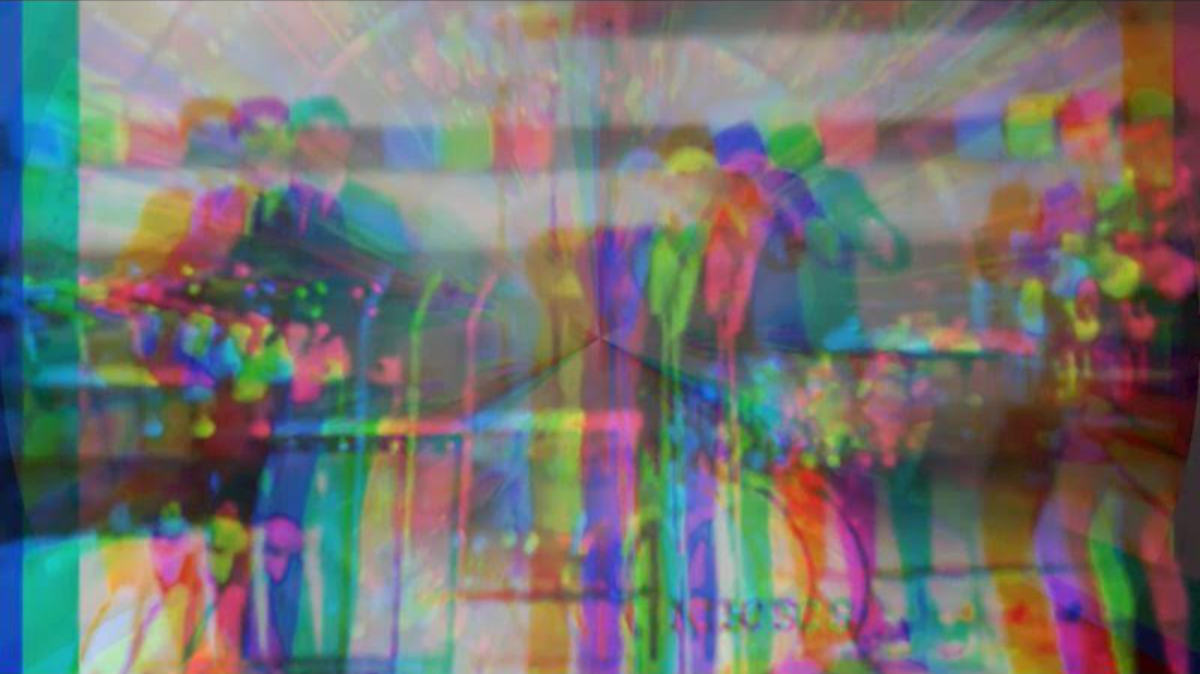 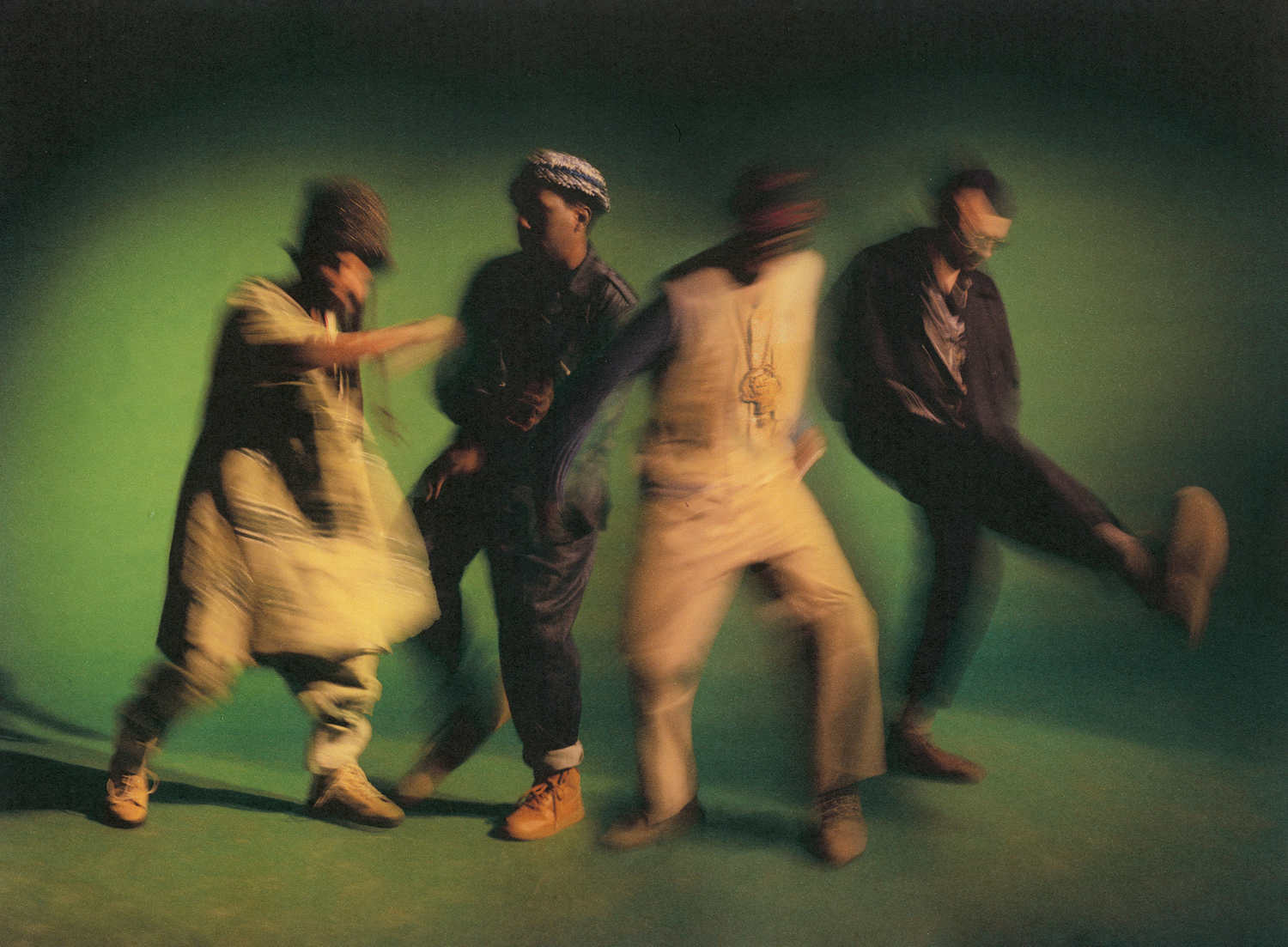 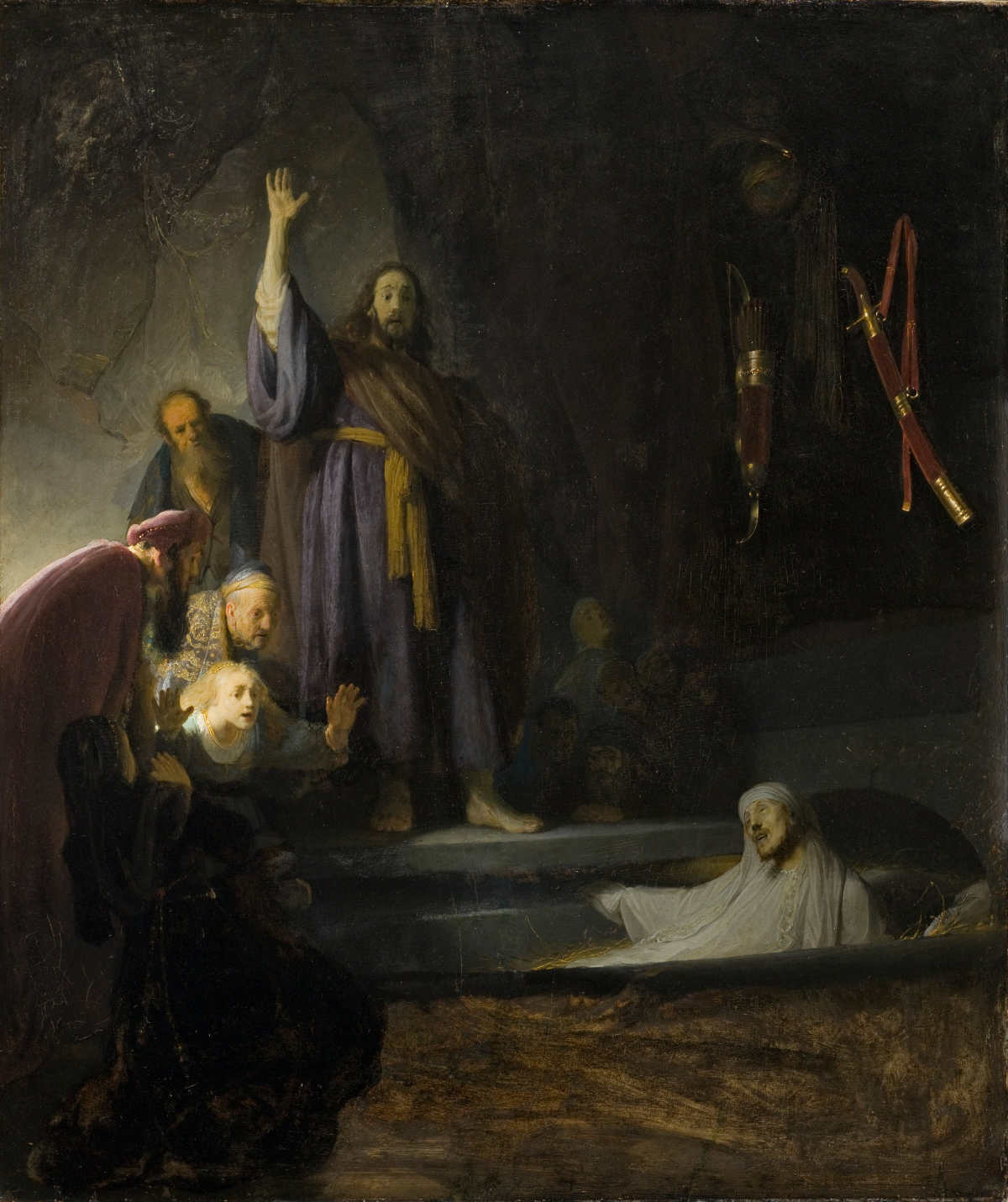 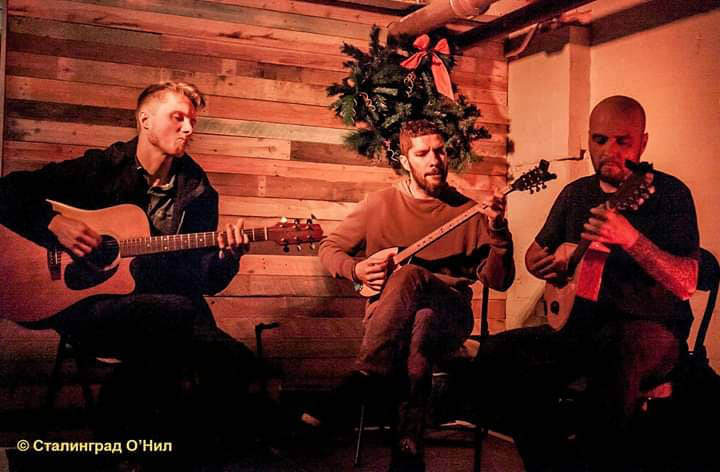 So when news hit that avant-garde radio-in-my-head upstart Ariel Pink was bring his freakshow to Bogalusa, LA's quotidian Centennial Fest, I had to make the trip. The good money back in Baton Rouge was that Ariel Pink would not make it out alive
September 2006

Rufino Tamayo: A Search For The Essence 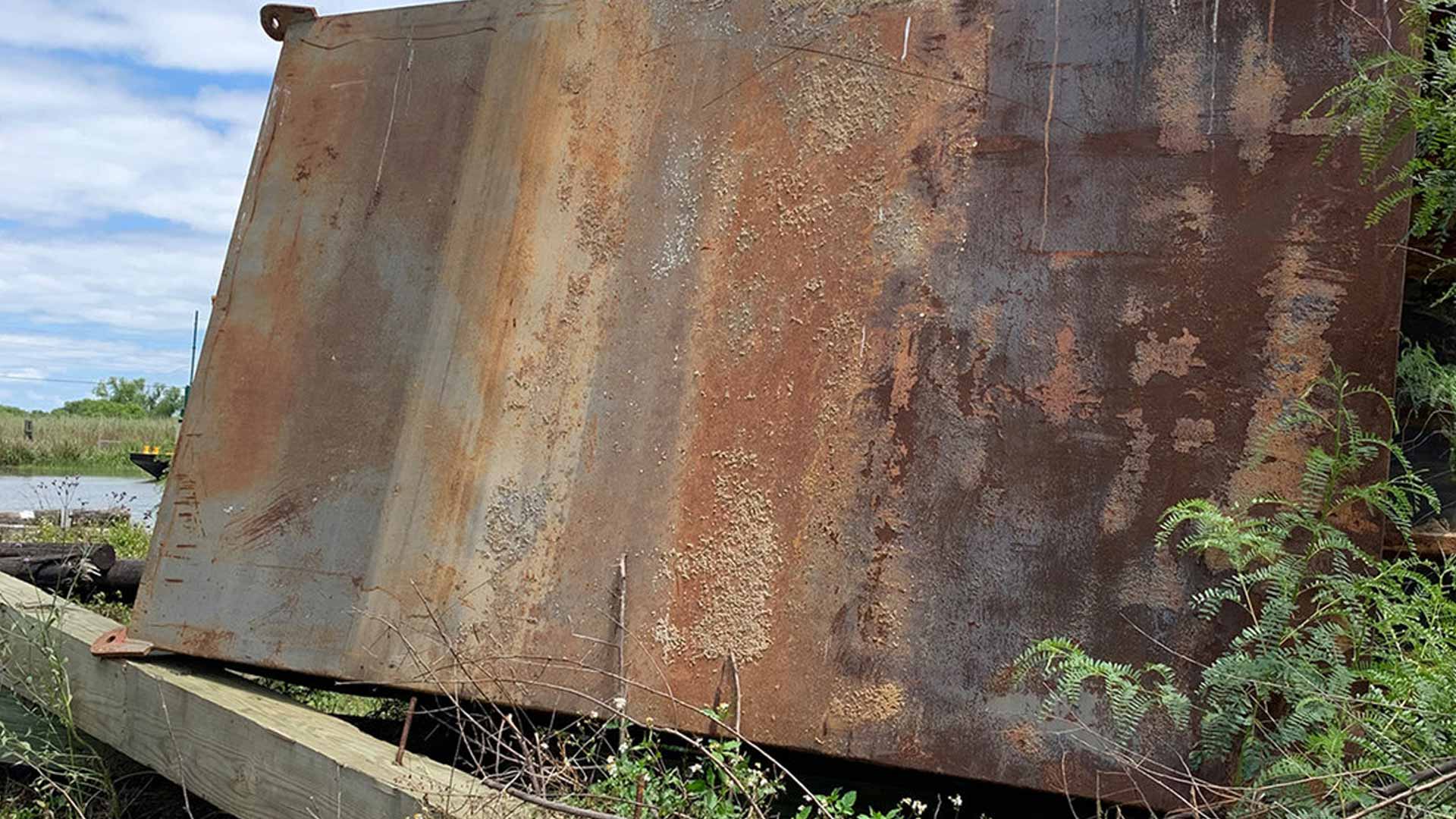 A New Chamber Of The Heart

Museumgoer 14 is here and gone in six great unmissable minutes or so...
August 2020 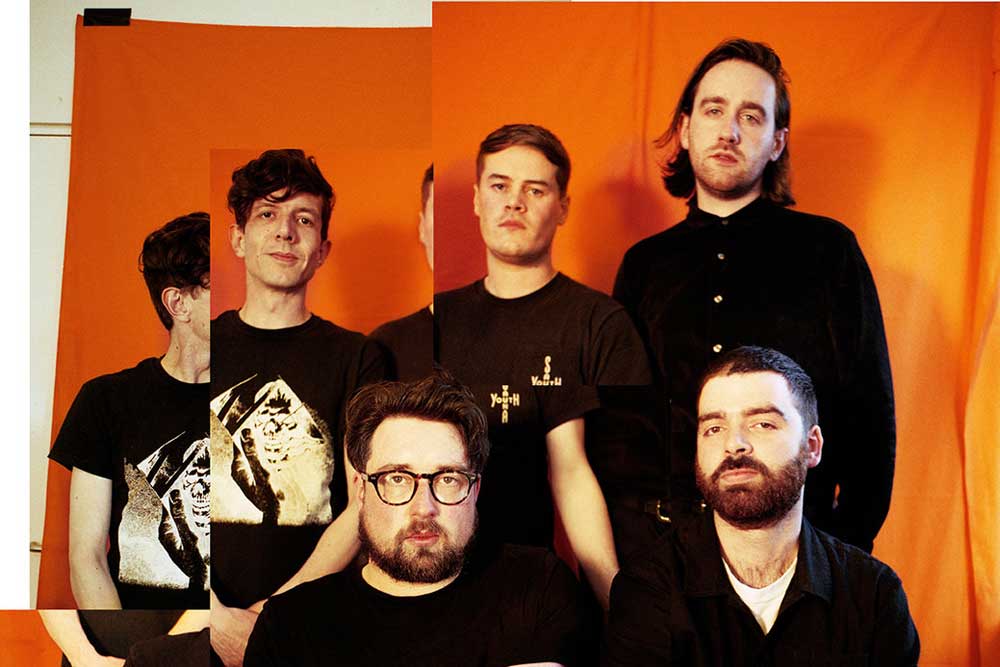 The Hookworms' Microshift after a flood under a spotlight
February 2018 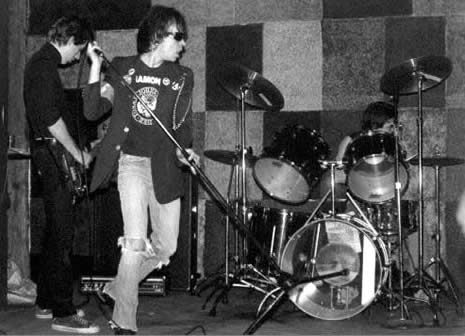 Michelle K. swans back in time to rediscover the stars of her old stomping grounds The Pagans, a tip of the Cleveland Punk Iceberg!
June 2008 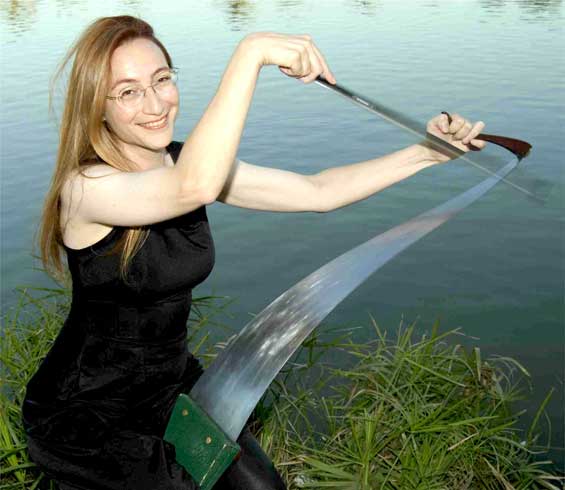 Happy shopping with Natalia 'The Saw Lady' Paruz on the eve her Guinness Book of Records attempt to assemble to worlds largest ever seen and heard Saw Ensemble. I am so tempted to call her the David Blain of the LongNeck Saw, but oh well, I won't, but maybe you will once you witness her Saw Magick...
July 2009